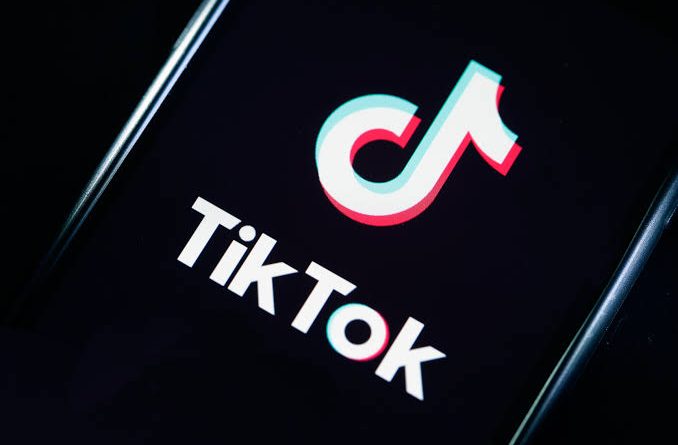 Things are changing fast. Once we only looked for the famous and top songs on Spotify and Apple Music or sometimes on YouTube. But now, we know the catchiest tunes on TikTok. It works great for the creator of the song as well as the people who are working on their short clip.

When our attention spans are declining drastically, TikTok took advantage of it and went to become one of the top social media applications that people in today’s age and era use. With short videos, we have enough patience to not get bored.

At the same time, the creators have ample time to bring to use something catchy and interesting. So it is not always some dialogue, lip-sync, or a cringe plot that gets the user’s attention, sometimes it is music too.

So thanks to the platform, many titles that were forgotten or failed to grab the attention of the people have found a breath of fresh air and are now the most trending songs of this time. The same is true for the new releases. So this article is about some songs made famous by TikTok for their lyrics and music.

Astronaut in the Ocean –Masked Wolf

You would be amazed to know when you read here that this song was made famous by the short video platform TikTok. Astronaut in the Ocean is the one with a different tune and metaphoric lyrics, it has many aspects that worked in its favor to take it to new heights of fame.

This song coming from the Australian Artist Masked Wolf talks about the sense of uselessness and despair when things are not going the way, you intended them to. This brings negative feelings into our lives and makes us feel as if we are worthless.

Though they won accolades for their song Zitte E Buoni in the Eurovision contest they became a famous band on TikTok thanks to another title Beggin, the cover for “Four Seasons”. By giving a live performance from Berlin online, they have reached new heights of fame.

With the viewership and downloads of the short video platform, Popp Hunna did the best thing he could have done. He started to promote many of the songs from his album EP One Year Later on TikTok. This is why one after another, his tracks started to gain attraction among users.

So It was ‘Single’ that became his first widely used track. But soon it was the other one we know the Adderall. Its iconic intro was the major reason for boosting the streaming of this track. With people from around the world dancing and moving to the tune of this song, how could it not become famous?

The ‘When I Am Down’ song’s singer signed with Atlantic Records, he brought us another hit, this time with the title, Life Goes On. This is from his Album “Ugly is Beautiful”. The singer-songwriter and filmmaker have made a name for himself in the industry with this track.

Here he talks about how his life changed as ‘she’ left him. Now he is not ready to get distracted again as he has changed his motto. Now his days are spent working and working only. For him, life goes on and there is no reason for him to do anything to change this situation.

Buss, instantly became a hit on the TikTok platform thanks to its quirky nature and of course, the presence of Erica Banks did influence the way people took it. That is why it went as up as number 47 on the Billboard Hot 100 Chart.

It is a dirty rap song and its fame started with Erika Davila a user on the platform who created a “Buss it” challenge. This challenge begins with the user wearing no makeup with everyday clothes. Then another clip is displayed where they are in makeup and twerking.

A hip hop song with drill influences, this Cardi B track was just the right one that the user on the platform is usually looking for. She wrote it herself along with Joshua Baker and Jordan Thorpe.

It reached the number one spot on the Billboard Hot 100, making Cardi the first female rapper to top the chart in multiple solo single tracks. Not just that, it also received a nomination for Grammy Awards for Best Rap Performance. At the same time, it inspired a dance challenge for the users which was tried widely.

If we sit to list all the songs that reached heights of fame thanks to TikTok, it would be too long. So here is a shortlist of songs made famous by TikTok, which you can check out if you have not already. Tell us if you love them too or not in the comments below. 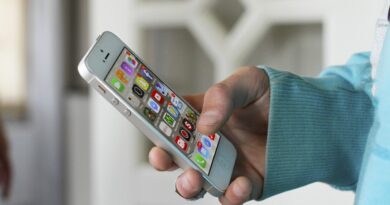 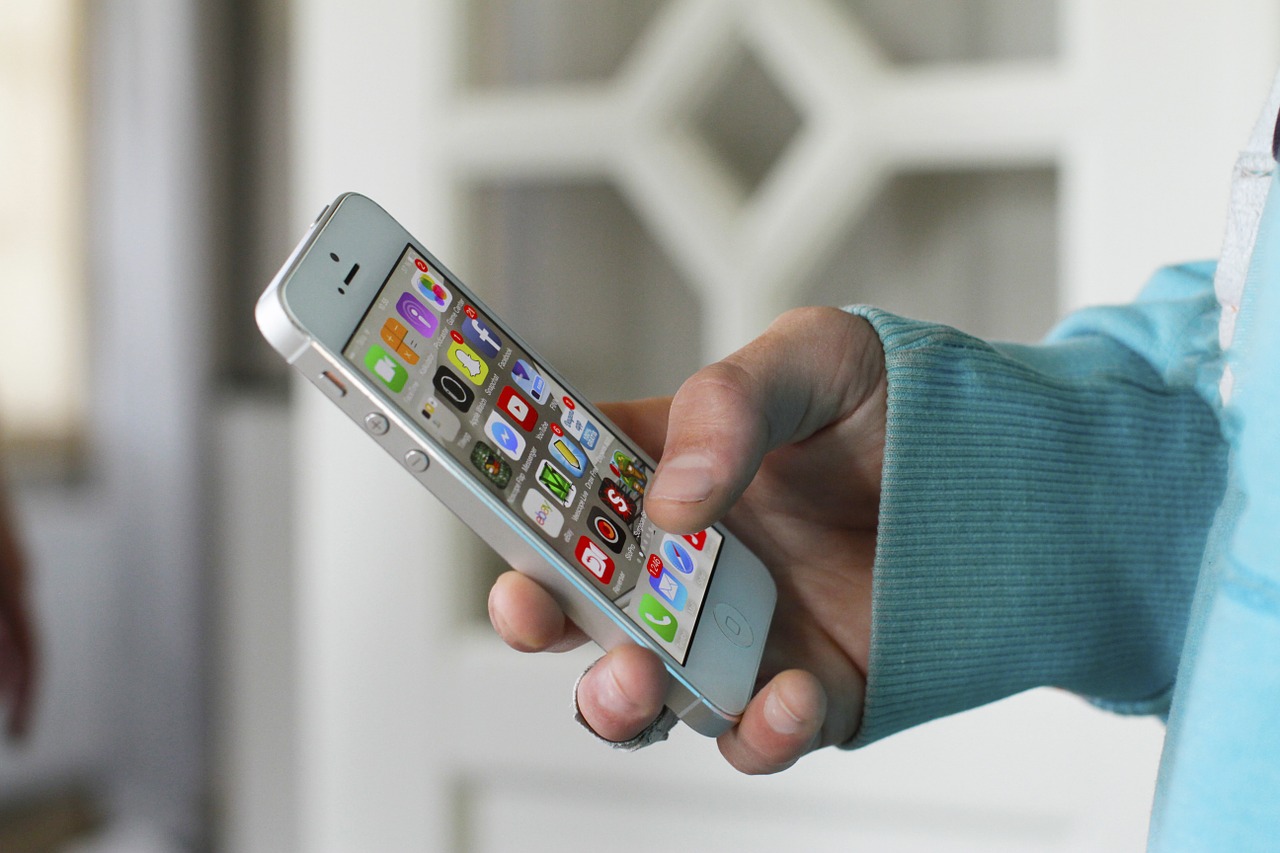