The American company, owned by the social network Facebook, tested this service among a million people last year. But the commercial launch itself was suspended pending the approval of the Indian banking regulatory authorities.

The WhatsApp payment function “allows someone to pay as easy as sending messages,” said Will Cathcart, a senior group leader, in a statement.

“We are looking forward to offering this service to our users this year throughout the territory of India,” he said.

India will be the first country in which this service is launched. Cathcart did not specify instead of the group had managed to obtain the definitive green light for the launch. Some specialized technology sites ensure that the system will be applied later in Brazil, Mexico and the United Kingdom. There are still no scheduled dates for landing in the rest of the Latin American countries.

According to this senior official, such systems are important to accelerate financial integration in India and allow millions of people to integrate into the country’s growing digital economy.

India is one of the largest economies with the highest growth and tens of millions of inhabitants already use online transaction systems.

When WhatsApp digital payments have launched this option, it will face the competition of local electronic payment companies such as Paytm and Phonepe, as well as that of the global giants Amazon Pay and Google Pay.

Read More:   How To Protect the Environment With Your Electricity Usage

WhatsApp, whose number of users in the world is estimated at 1.5 billion, was the centre of a controversy in India about the confidentiality of personal data storage.

The country insisted that internet giants store data about their citizens in India, which WhatsApp refused to do for its messaging platform.

The Indian central bank, responsible for the regulation of the financial system, also demanded that payment data be stored in the country.

WhatsApp said that its new system will respect the regulations of the Indian central bank. 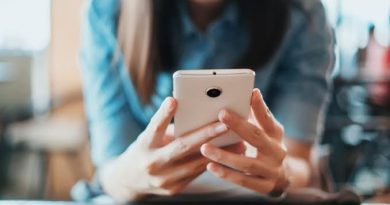 How the Irish are Spending their Time Online in 2022 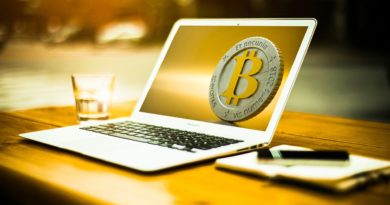