WhatsApp has been the most downloaded mobile application in the world in total, taking into account downloads on the two main mobile operating systems, iOS and Android, during the first quarter of the year.

However, it should be noted that the mobile application most downloaded by iPhone users was not the free messaging system that belongs to Facebook, but Tok Tok, the fashion application among younger users. It is for the fifth consecutive quarter for this operating system and despite the fines imposed and restrictions in some countries such as India due to the laxity with which it deals with the contents.

Most apps downloaded on iOS

According to Sensor Tower, Tik Tok is followed by YouTube as the second most downloaded application on iOS, while Instagram – despite not having an iPad application – is in third place. Interestingly, it is WhatsApp that occupies the fourth place in the rankings – with the same limitation for the tablet – followed by Facebook Messenger.

Most downloaded apps on Android

On the contrary, the ranking of most downloaded applications in the first quarter of the year draws a completely different scenario in Android.

For Google’s mobile operating system, downloads are headed, as we have already mentioned, WhatsApp. The messenger system is followed by its rival Facebook Messenger and in the third position would be Tik Tok. Facebook and Instagram would complete the top 5 and you have to take into account in sixth and seventh position applications such as ShareIt and Like Video.

If the downloads of both mobile operating systems are added, the ranking is dominated by WhatsApp, followed by Facebook Messenger, Tik Tok, Facebook and Instagram. It is logical that the top 5 remains the same in total and on Android since this operating system has a penetration close to 90% of mobile phones worldwide. 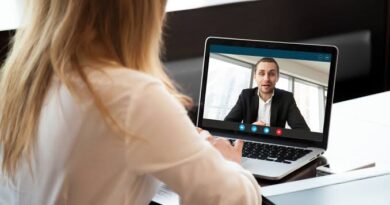 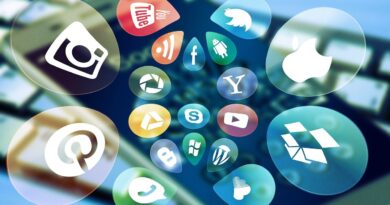 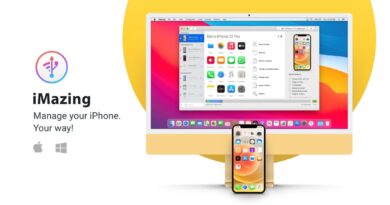