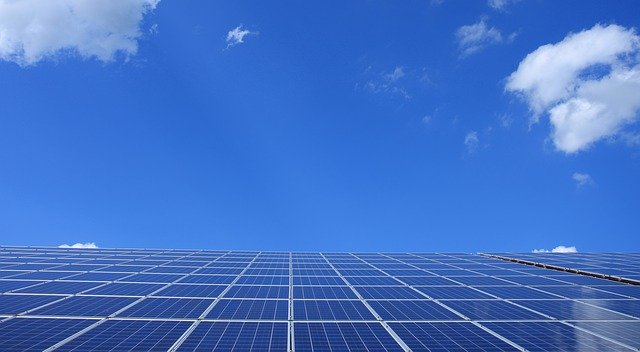 The Solar energy is reaching the earth in the form of electromagnetic radiation (light, heat and ultraviolet rays mainly) from the sun, which has been generated by a process of nuclear fusion. The use of solar energy can be carried out in two ways: by high-temperature thermal conversion (photothermal system) and by photovoltaic conversion (photovoltaic system).

The thermal conversion of high temperature is to transform solar energy into thermal energy stored in a fluid. Devices called collectors are used to heat the liquid.

The photovoltaic conversion involves direct transformation of light energy into electrical energy. Solar panels made of photovoltaic cells (silicon or germanium) are used for this.

The photovoltaic solar cells convert light from the sun directly into electricity by photoelectric effect called, whereby certain materials are able to absorb photons (light particles) and release electrons, generating an electric current. On the other hand, solar thermal collectors use panels or mirrors to absorb and concentrate solar heat, transfer it to a fluid and conduct it through pipes for use in buildings and facilities or also for the production of electricity (solar thermoelectric).

What are the benefits of solar energy?

Solar energy has numerous benefits that place it as one of the most promising. Renewable, non-polluting and available worldwide , it contributes to sustainable development  and job creation in the areas where it is established.

Likewise, the simplicity of this technology makes it ideal for use in isolated network points, rural areas or those with difficult access , such as the rural area of ​​Cajamarca, in Peru, where ACCIONA has promoted various projects to facilitate the electrical self-sufficiency of its population. Solar energy is also useful for generating electricity on a large scale and injecting it into the grid, especially in geographical areas whose meteorology provides abundant hours of sunshine per year.

The solar collection modules require relatively simple maintenance, which, together with the progressive and accelerated decrease in the cost of photovoltaic cells –-, explain the currently favorable prospects for solar technology. Solar plants, moreover, do not emit polluting gases and are extremely quiet.

Another beneficial aspect of the energy that comes from the sun is its condition as a generator of local wealth, since its implantation in one country reduces the energy dependence of other countries. Although it is true that solar energy – like wind energy – is intermittent, that is, directly dependent on weather or day-night cycles, the rapid advance experienced by electrical storage technologies will increasingly minimize this circumstance and increase the participation of this type of energy in the energy system.

SUMMARY OF BENEFITS OF SOLAR ENERGY

How do you get energy from the sun?

Read More:   How To Take Care of Your Grow Boxes? 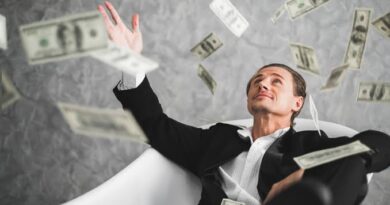 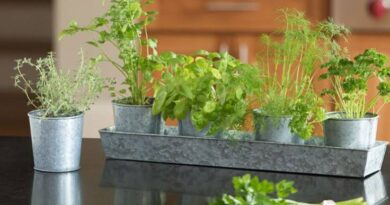 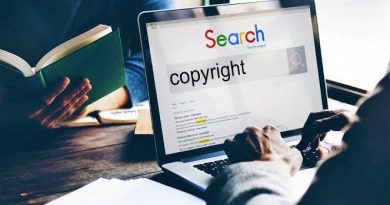 The Complete Guide on How to Avoid Copyright Infringement