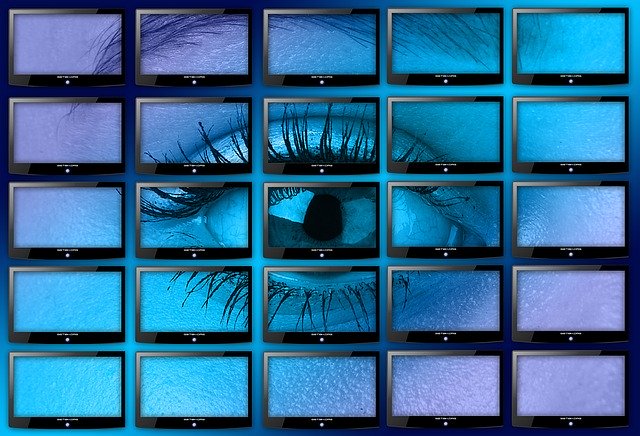 “We did not and have not removed any content at the request of the Chinese government, and would not do so if requested,” said a TikTok spokesperson.

Millions of videos were removed from TikTok during the last half of last year because the company determined that they did not meet its community standards or terms of service.

This Thursday TikTok released its second “Transparency Report” and in that document revealed that, only between July 1 and December 31, 2019, it deleted 49,247,689 videos from its platform.

These videos corresponded to users from all over the world, however, the company points out that most of the deleted content originated in the United States and India.

Although all those videos were removed because they generally violated TikTok’s rules of use, the company details that in December a quarter of the deleted videos contained “adult nudes and sexual activities” and 24.8% were removed for ” represent harmful, dangerous or illegal behavior of minors ”.

According to TikTok , in December 2019, only 3% of the deleted videos were removed because they violated their harassment and intimidation policies and less than 1% of the content removed from the platform was removed because it violated the rules of the application. about hate speech.

Content regulation is always one of the main discussions around the work of social networks, so in its TikTok report it emphasizes that 98.2% of the videos that it deleted in the last semester of 2019 were deleted before some user reported them and 89.4% would have been removed before someone saw them.

Read More:   6 Tips About Work From Home Jobs In Pune You Need To Know

On the other hand, the platform maintains that most of the content that it deleted in the last semester of 2019 was on its own initiative and only received around 1,300 copyright removal requests and 45 removal requests from governments , with India being the country that issued the most of these requests .

In this sense, TikTok assures that it did not approve all the governmental requests and says that no deleted content was removed at the request of the government of China, the country of origin of ByteDance , the company that owns TikTok.

“We did not remove or have removed any content at the request of the Chinese government, and we would not do so if requested,” a TikTok spokesperson told The Verge, who further maintained that the social network “has never provided user data to the Chinese government. We wouldn’t do it if they asked for it ”.

Harmful behavior, hate speech and bullying, among the reasons

According to the source , a quarter of the content removed was due to the fact that it consisted of “adult nudity and sexual activities”, another quarter for “representing harmful, dangerous or illegal behavior by minors”, such as drug use .

But these were not the only factors, because in addition to this, TikTok points out that there were also 3% and 1% of videos deleted for “harassment and hate speech” respectively. Content that comes from users in India (more than 16 million) of the deleted videos and the US – the second largest market – (with 4.6 million).

TikTok does not delete content due to government requirements

Noting further that the removal of this content is due to the fact that its system “analyzes patterns and behavioral signals” that help detect content that “could violate the rules”, thus helping to execute faster measures reducing possible potential damages. 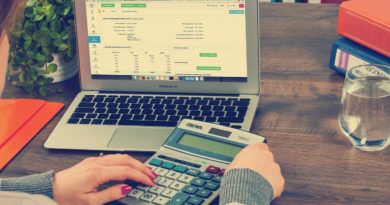 Things To Look For While Hiring An Accountant 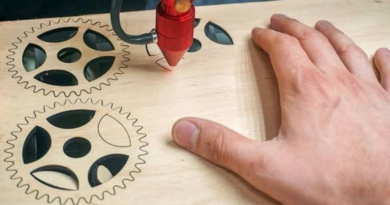 Best Wood for Laser Cutting in 2021