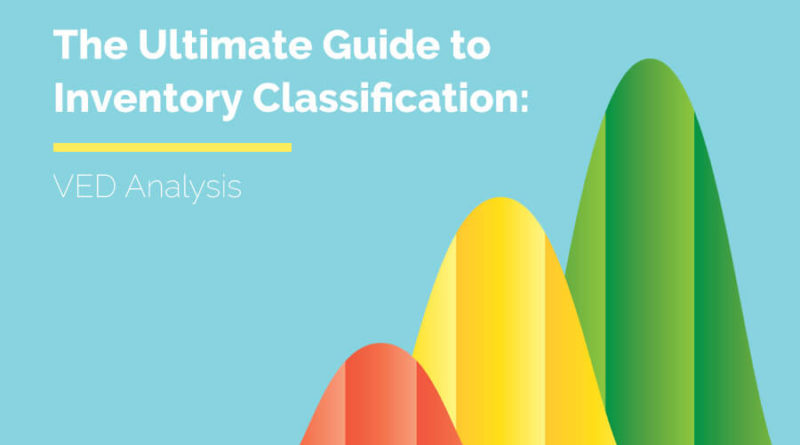 Doing a simple internet search yields several millions of hits for the inventory system keys. If you are tasked to establish an inventory system for your company. This deceptively simple task could take a downturn for the worst if not equipped with the prior knowledge. With simply a vast number of selections, businesses often succumb to a state that is known as choice paralysis. During which, a decision maker from the business is overwhelmed to make a choice given the pressure, self-imposed or otherwise, of making the optimum choice. So, how exactly do we pick the inventory system that fits our business? Well, the answer can be summarized into two words. However, it might be disheartening for you to find out that those two words are it depends.

If you are in engineering or have a background in systems then you know just how crucial the architecture design of the inventory system, or any system for that matter, is. There are a few aspects by which each inventory system differs and they can have massive consequences to the end product. If you are not technically inclined, then this could be one of the contributing factors for your choice paralysis. In my personal experience, choice paralysis starts by not having enough knowledge about the choices that are available to you.

The first design choice in architecture that you want to keep an eye on is if they use a microservices-based architecture or a monolithic architecture. To the layman, a microservice is simply a fancy way of saying a component of the system packaged in smaller iterations. So, which architecture should you lean to? As always, the answer is it depends but we do have some simple rules to help you decide which one is better for your situation.

Read More:   6 Reasons To Get A Loan For Your Busines

The Argument for a Monolithic Inventory System

Monolithic systems have been the norm until only a few years ago. In terms of technological advancement and stability, this is quite a short amount of time. What this means is that this model has been tried and tested and still probably dominates a lot of software spheres in the computing world today.

The reason this architectural design became so prevalent in the first place is because of it’s sheer simplicity. The way the software system is structured is by having one or more system launch points spread across multiple software modules. But, what makes the system considered as monolithic is having a singular database in the middle of the system. This is not to say that the database cannot be split into distributed systems. What is consistent is that the different modules that rely on the central database only know to access the database on that single point.

As was mentioned, the main gain of a monolithic architecture is its simplicity. On the standpoint of the business owner, he will have less points of entry to worry about in terms of security which is a direct benefit from its simplicity. The entire implementation process is also a breeze compared to the microservice architecture. This is because there are only so few components that need to be installed. Finally, monolithic architecture requires less effort from software engineers, thus, the final product should cost significantly less.

The Argument for a Microservice Based Inventory System

The main advantage of choosing a microservice architecture based inventory system is its scalability. Business owners, by instinct, always look towards scaling at every turn. This is simply part of the merchant’s DNA. The reason why scaling is easy with microservices is because each microservice can be replicated so as to lessen the load for each one. Management of these tasks, or the microservice taskmaster if you will, is called the load balancer which is a microservice in itself. This is a common microservice pattern that is familiar to every software engineer worth his salt.

Finally, because microservices are miniature compared to monolithic systems, it is so much easier to upgrade and maintain from a software standpoint. Imagine having a simple microservice that does a simple function. It should be apparent that it can do that function really well.

Where the microservice architecture could be lacking is in terms of complexity. When microservices were first introduced in the computing world, the hold up was if they were still going to be able to take advantage of the database systems that they are all too familiar with. Databases, despite all its faults, are an integral part of the business and any efforts to tamper with the tried and tested software fixture might be met with skepticism.

Read More:   Accurate Guide to Selecting the Best CRM Software for Your Business

As was discussed, there are several factors to consider to ensure that you pick the optimal inventory system for your business. You might have already figured out that there is no fool proof rule to make sure that the system fits your b

ALL YOU NEED TO KNOW ABOUT PLASTIC WELDING AND MACHINING 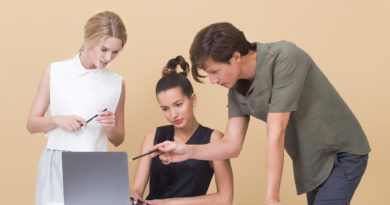 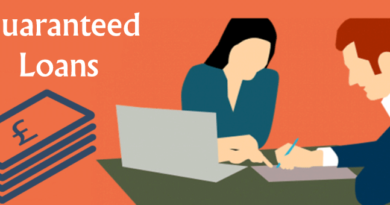 Are you by the point that your partner spends on their telephone these days? It may be very suspicious as

WhatsApp Security: How to Keep Your Chat Safe and Secure

Tips on Getting Precise Latest News With the Right Apps: Newspaper Apps

How to monitor WhatsApp with TOS