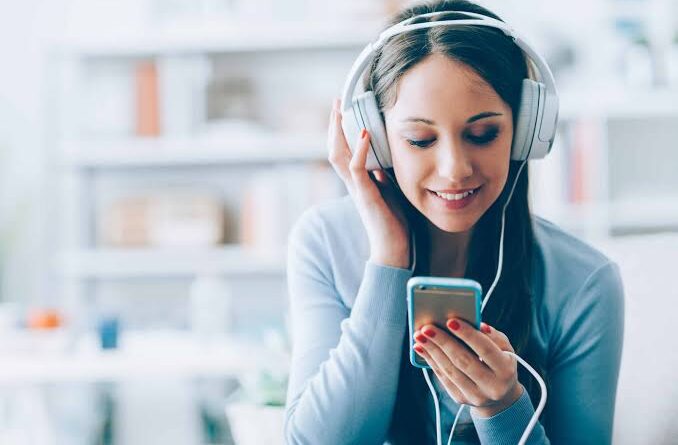 Year 2022 will bring plenty of exciting novels and non-fiction audiobooks to the screen, in both movie and tv series format. For anyone who’s looking for a new audiobooks to listen to this month, we’re highlighting a few of the best stories that you’ll want to catch up on ahead of their screen debut. Before getting started with any of these audiobooks, you’ll also want a pair of the best earbuds for listening to audiobooks to ensure you’re getting top-quality sound while keeping your ears comfortable. Here are a few of the stories you’ll want to listen to in the upcoming year.

Where the Crawdads Sing- Delia Owens

Where the Crawdads Sing is a New York Times bestselling novel penned by debut author Delia Owens. The immediate success of the book and its author was surprising, to say the least, with several shoutouts from celebrities, including Reese Witherspoon, who is serving as a producer for the upcoming film adaption. The story tracks Catherine Danielle Clark, otherwise known as Kya, as she grows up alone in the marshlands of North Carolina in the 1950s and 1960s.

Kya, who remains isolated from the rest of the nearby town and never goes to school, learns to fend for herself after her parents and brothers leave. Her separation from society makes her a mysterious presence to the citizens of the nearby town, to the point where they begin to call her “the marsh girl.” When the town’s star quarterback Chase Andrews turns up dead, the town starts to turn on Kya, accusing her of murder. The novel tracks the case and trial straight to the courtroom, where the justice system of the American south in 1970 is called into question in a similar fashion to Harper Lee’s To Kill a Mockingbird.

The film adaptation of Where the Crawdads Sing is written by Lucy Alibar and directed by Olivia Newman. Daisy Edgar-Jones, of Normal People fame, will take on the role of Kya. The movie is set for release on July 22, 2022.

Death on the Nile- Agatha Christie

Following the success of his 2017 film, Murder on the Orient Express, Kenneth Branaugh is taking on another of Agatha Christie’s famous novels, Death on the Nile. The new film will essentially serve as a follow-up adventure to the previous, once again starring Branaugh himself as the infamous Belgian detective Hercule Poirot. The original novel and the corresponding audiobook are a treat for fans of the murder mystery genre, offering plenty of twists and turns as a dangerous killer strikes out at the passengers of the S.S. Karnak, a riverboat traveling through the heart of Egypt.

Like the first film in this new murder mystery series, Death on the Nile boasts a star-studded cast of suspects, including Tom Bateman, Annette Bening, Gal Gadot, Armie Hammer, Letitia Wright, and Rose Leslie. The film was delayed several times due to the pandemic, though by most current accounts, it will be released on February 11, 2022.

The world of Westeros from the Game of Thrones series returns to the small screen this year with the TV adaption of George R. R. Martin’s Fire and Blood. While the original show may have let down most of its viewers in its conclusion, the new show, titled House of the Dragon, offers one assurance that Game of Thrones was never able to give- the source material for the story they want to tell is already complete.

Fire and Blood is primarily a fantasy history book, tracking the rise of House Targaryen following the Doom of Valyria and beginning with the wars of Aegon the Conqueror. For anyone seeking more of the Game of Thrones world, Fire and Blood is a must-listen audiobooks. Given everything that we know about casting, the screen adaption will most likely restrict itself to the second half of the book, which covers the civil war for the Iron Throne known as “The Dance of Dragons.”

While we don’t have a release date for House of the Dragon quite yet, we do know that the show is slated for 2022 and stars Paddy Considine, Matt Smith, Olivia Cooke, Emma D’Arcy, and Milly Alcock. This time, there will be even more dragons.

Killers of the Flower Moon is a 2017 non-fiction book tracking the Osage country murders of the 1920s, as oil companies descended upon the lands of the Osage peoples after discovering that the region contains oil deposits. The story here revolves around a dark chapter in American history, in which money and land ownership rights seemed more important than people’s lives. The FBI, which at the time had only recently been formed, investigates the source of these murders to uncover who was behind this plot. However, while history records twenty deaths during this time period, Grann estimates that more than a hundred people were killed for their connection to the land’s oil.

A film adaption of Killers of the Flower Moon is set for this fall, directed by Martin Scorsese. The project stars Leonardo DiCaprio, Brendan Fraiser, Jesse Plemons, and Robert De Niro.

Sally Rooney, the creator of the bestselling novel Normal People, is an Irish author who has captured the hearts and minds of the millennial and older gen-z population through her writings. Conversations with Friends was Rooney’s debut novel, following the relationship of Francis with her best friend Bobbi and their connection with Melissa and Nick, a married couple living in the heart of Dublin. The characters of Rooney’s novels are realistic and relatable, and the dialogue sequences that bind them together are incredibly frank and insightful yet sensitive, touching on questions of how the modern relationship should work.

The television adaptation of Conversations With Friends arrives this fall, led by several of the same creatives attached to the screen adaption of Normal People, including writer Alice Birch and director Lenny Abrahamson. The series stars newcomer Alison Oliver as Frances, along with Joe Alwyn, Jemima Kirke, and Sasha Lane. 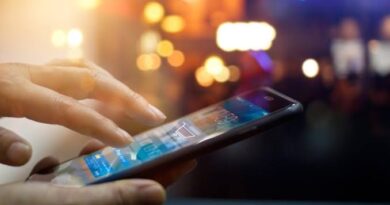 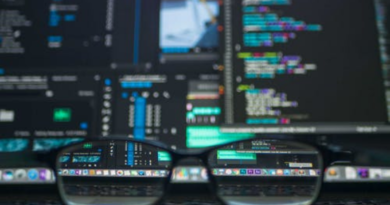 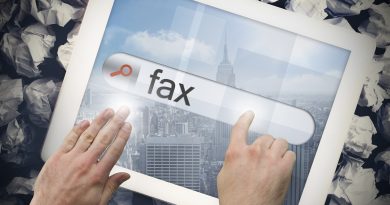