Noise-cancelling Xiaomi headphones have gone from being little used models to spread among users to become habitual. For this reason, manufacturers constantly launch models and, this is what Xiaomi just did … but with some details that are interesting.

The new accessories of the Asian company are both models that are not independent, so they do not compete with Apple AirPods. That is, each of the two elements that are used to emit sound is connected by a cable. Of course, the two models that have been announced use Bluetooth technology to communicate with smartphones or computers, so they offer adequate freedom of movement and also broad compatibility.

These accessories include a headband that is placed on the neck (neckband) to offer the best possible support when using them, even when playing sports. In it, playback control buttons are integrated and, in what has to do with the autonomy offered by the new Xiaomi headphones, it reaches 20 hours, so it exceeds here.

This is one of the most curious details offered by the new product of the Asian company, and its use allows the price of the headphones not to be excessively triggered since its implementation is cheaper than active cancellation (without that, for this reason, the operation is bad). The case is that the process that runs in the hybrid combines the good physical seal outwards of the passive with controlled emission of a sound wave similar to the outside – which is detected by a microphone – which causes cancellation. A solution that, by the way, can also reduce energy consumption in part.

When it comes to sound quality, the Xiaomi Neckband Hybrid is quite solvent. We say this because the data available indicates that they offer options that are interesting such as being able to use 24 bits; frequency from 20 to 20,000 Hz; and an impedance of 10 ohms – the latter also reduces energy consumption.

The sale date is next August 7 in China, and they are expected to arrive later in other regions. The two models of Xiaomi headphones are priced from 60 euros the most economical model. At least, these accessories are interesting. 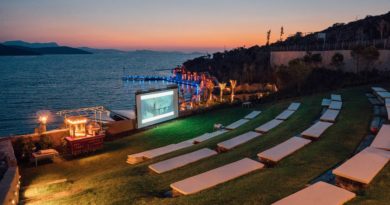 How to Keep the Outdoor Projector Clean and Safe 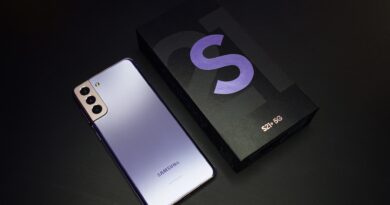 The Top 7 Latest and Popular Samsung Phones in the Market

OnePlus TV to Launch in September in India First