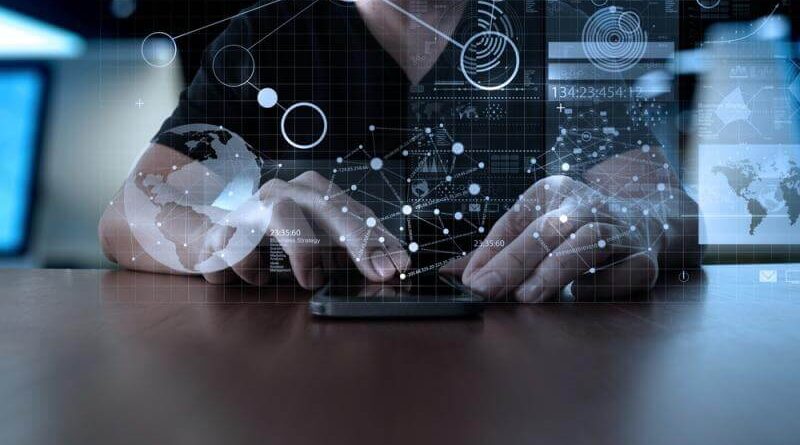 Augmented Reality (AR) is slowly becoming more and more famous in social media apps and the IT sector. Facebook, YouTube, and WhatsApp are among the leading social networks with more than 2,000 million monthly users.

Instagram has over 1,100 million monthly users, whereas Snapchat has over 400 million users who use the app regularly. These social media platforms are slowly incorporating AR technologies to offer a truly immersive experience to the users.

What Is the Importance of Augmented Reality in social media, Games, and IT Services?

There are the types of AR advertisements available right now:

Snapchat has always tried to stay ahead of the curve with its unique face filters that allow users to express their emotions and words with different filters. The amazing Snapchat Spectacles 3 was a powerful pair of glasses that brilliantly allowed users to experience augmented reality. The two cameras on either side of the lenses offer a deep dive into a three-dimensional world.

What Are the Topmost Examples of Augmented Reality in Social Media and Games?

Social media platforms and IT industries are trying to embrace and use AR technologies. Here are the topmost examples of AR in social media and video games. These will help ascertain that AR is the future of technological advancements.

Taco Bell partnered up with Snapchat to offer an AR-inspired face filter that allows the users to turn into a Cinco De Mayo taco. All the users had to do was stand in front of the camera and wait for the filter to turn them into talking taco. The lenses automatically understood the facial structure and turned it into a taco.

If you love music, you must know who Marshmello is. He is a world-famous EDM artist who created an AR face game that garnered over 3.2 million unique views in two days. Within two weeks after its release, the game got over 10,000,000 impressions. This AR-enabled game showcased the power of AR games in social media.

The Perot Museum on Snapchat

The Perot Museum of Nature and Science (PMNS) recently announced its partnership with Snapchat to create a new AR-enabled lens, Pachyrhinosaurus AR Lens. This allowed the users to visit the museum and see the dinosaur come to life with their smartphones.

The visitors could interact with the dinosaur “Pachy” with this brilliant AR lens and see it move around the halls with lifelike movements. This added to the existing brilliance of this app and brought hundreds of new visitors to the museum.

How Can the IT Industry Benefit from Augmented Reality?

Given that AR in social media is on the rise, experts believe that Product Visualization in the IT sector is the future of marketing. Much like Snapchat’s AR-enabled billboards and glasses, there will be AR concept visualizations in the future. People will be allowed to interact with different products directly on their phones before making their decisions. IT Services in Glasgow and all over the world can benefit from AR in the future.

Read More:   What is the difference between Windows VPS hosting and dedicated server? 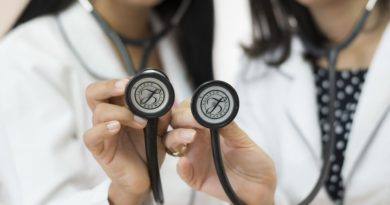 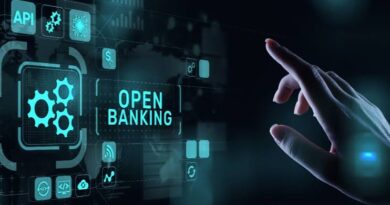 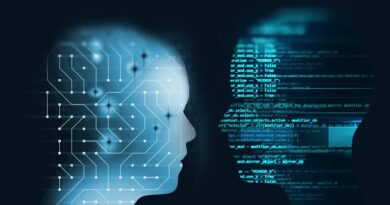