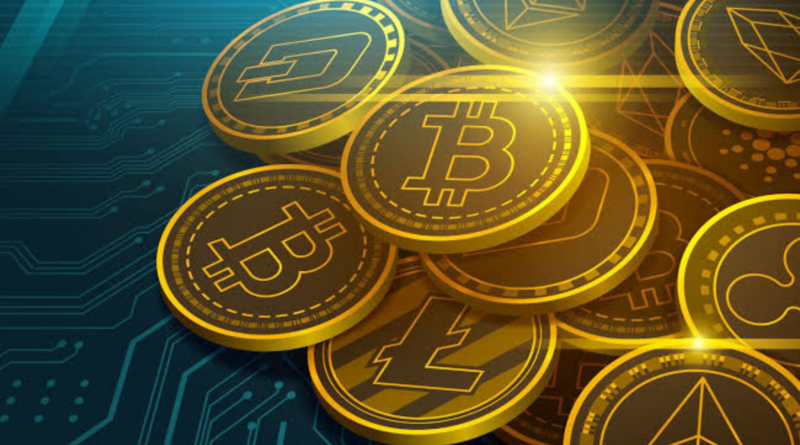 Formerly the domain of outsiders, blockchain is gaining traction in the mainstream, with large firms, nations, and even previous prime ministers confident enough in its future to utilize or endorse it.

Traditional financial institutions are laying the foundations for their answers to the digital currency boom, which, despite bitcoin’s total worth exceeding $1 trillion on Friday, has an uncertain future. However, the more pressing concerns may be about who else wants in, how they’ll react if they do, and how popular the movement will become.

A high level of popularity

Bitcoin’s sudden popularity can be attributed to a variety of factors. Retail and, more lately, institutional investors trust in its viability. Another explanation is that low-interest rates appear to be increasing the value of everything, leading some investors to resort to cryptocurrencies as a method to extract more value from their money.

Customers are turning away from cash and coins due to the pandemic, which has shifted more and more transactions online. Since Covid influenced massive printing amounts of conventional money, fueling speculation that bitcoin and other altcoins could hedge against future inflation and devaluation of currencies.

“The recent spike in (cryptocurrency) prices appears less like a trend, and more like a speculative craze — an atmosphere in which one high-profile tweet is enough to create a dramatic spike in price,” deputy governor of the Bank of Canada said at the beginning of 2021.

There may be disagreements over cryptocurrency’s advantages, but there’s no doubt that a growing number of mainstream players are embracing it in some way. For example, Mastercard Inc. stated earlier this month that it would begin actively marketing cryptocurrencies this year, allowing for a new payment method between consumers and businesses.

Read More:   Why Is Bitcoin the Most Popular Cryptocurrency?

There is still a long way to go.

Buying Bitcoin would not allow Canadian lenders to obtain a greater return on their money, unlike, for example, Tesla. Meanwhile, they’d have to cope with the hazards that come with bitcoin ownership, particularly the price volatility. We can expect cryptos, especially Bitcoin, to advance because a similar situation happened with gold before becoming the dominant currency.

You don’t need a vault to acquire gold anymore; all you need is a gold exchange-traded fund (ETF). Purpose’s fund has already witnessed tens of millions of dollars in trading volume, indicating that investor demand in a bitcoin ETF is strong.

How are cryptocurrencies all the craze, then?

Despite its volatility, people are seriously educating themselves about the market and how it works. People are aware now crypto it’s part of how the market works, especially when it comes to cryptos. And they know cryptos won’t just disappear, for the reasons we mentioned above. There is a strong community behind cryptos, and it’s far from going down. We can thank Forex and Forex brokers, who also enable people to trade cryptocurrencies with more ease and more availability than ever before.

To sum it up

Cryptocurrencies appear to be a logical progression of the economy as the globe evolves. It is considerably more future-proof because of the quick transfer, the lack of many papers, and the increased security. People are exchanging currencies in greater numbers than ever before, causing the market to boom, and we have yet to see what changes cryptos will bring. There will undoubtedly be many excellent candidates.

Read More:   This Amazon product will boost your WiFi speed 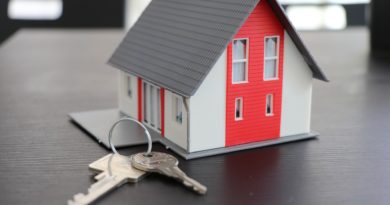 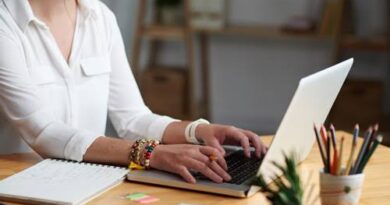