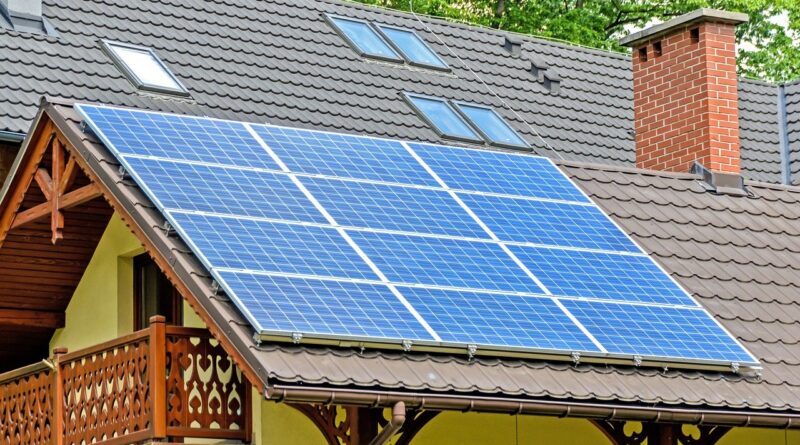 It’s not a secret: solar energy is one of the most abundant and sustainable energy sources available. The amount of energy that one hour of sunlight generates is more than enough to match the world’s energy needs for one whole year.

Nowadays, it’s not uncommon to see solar panels providing energy to road signs, businesses, and even some spacecrafts. Are you curious about solar energy science? Keep reading to find out more about new solar panel technology and how it works!

How Does Sunlight Become Energy?

The detailed science behind solar energy and light waves can get pretty complicated, but the basics are quite simple. It all begins with the sun. The sun is in a constant state of nuclear fusion, which means it is always releasing energy.

The energy released by the sun travels all the way to earth in the form of particles of light and heat. These powerful, energy-packed particles are called photons. Photons in sunlight can be “captured” to create electricity using solar panels.

How Do Solar Panels Work?

At the heart of solar panel technology is an innovation called the photovoltaic solar cell. New York inventor Charles Fritts invented the first solar cell when he coated selenium with a layer of gold. Selenium in solar cells would later get replaced with silicon, but both metals work as conductors for electricity.

When photons from sunlight heat up a solar cell, electrons are released. When they’re in the presence of a conductor like selenium or silicon, these released electrons create an electrical current.

Read More:   Why lack of diversity is a drag on artificial intelligence

Like a battery, conductors in photovoltaic solar cells have positive and negative layers. This method of generating electricity is the photoelectric effect. The term photovoltaic is also sometimes used in place of photoelectric, but they mean the same thing.

The technology behind solar panels used today is a lot like those early concepts. Photovoltaic solar panels have many silicon-based solar cells. The more solar panels you have installed, the more electricity they will generate.

What Happens with the Electricity?

The electricity generated by PV solar panels is direct current (DC) electricity. This means the electrons flow in one direction, like they’re on a one-way street.

Both the United States power grid and generators use alternating current (AC) electricity. The tricky part is getting the DC electricity from solar panels into the AC grid. Solar inverters are a solar panel tech device that take care of this problem.

Solar inverters take DC electricity from many solar panels (referred to as a solar array) and convert it into AC electricity. This new AC electricity is now compatible with the power grid. Excess energy gets sent back to the grid and used elsewhere, stored for later, or returned to your home at no cost.

The ability to generate and store electricity is just one of the many benefits of solar installation. As solar panel tech continues to improve, it’s going to get even better.

Solar energy is clean, efficient, and can even lower your electricity bills. It’s easy to see why so many homeowners and businesses are choosing to go solar. New solar panel technology has come a long way since the late 1800’s, and it’s going to be sticking around for a while.

Read More:   5 Tips to Outsource IT for Small Businesses in 2021

If you found this article interesting, be sure to visit the rest of our website for more great topics! 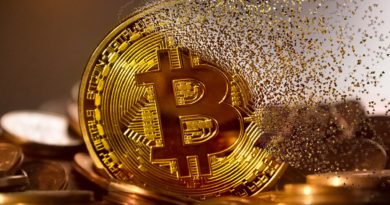 A Deep Dive into Three Pillars of Blockchain Technology 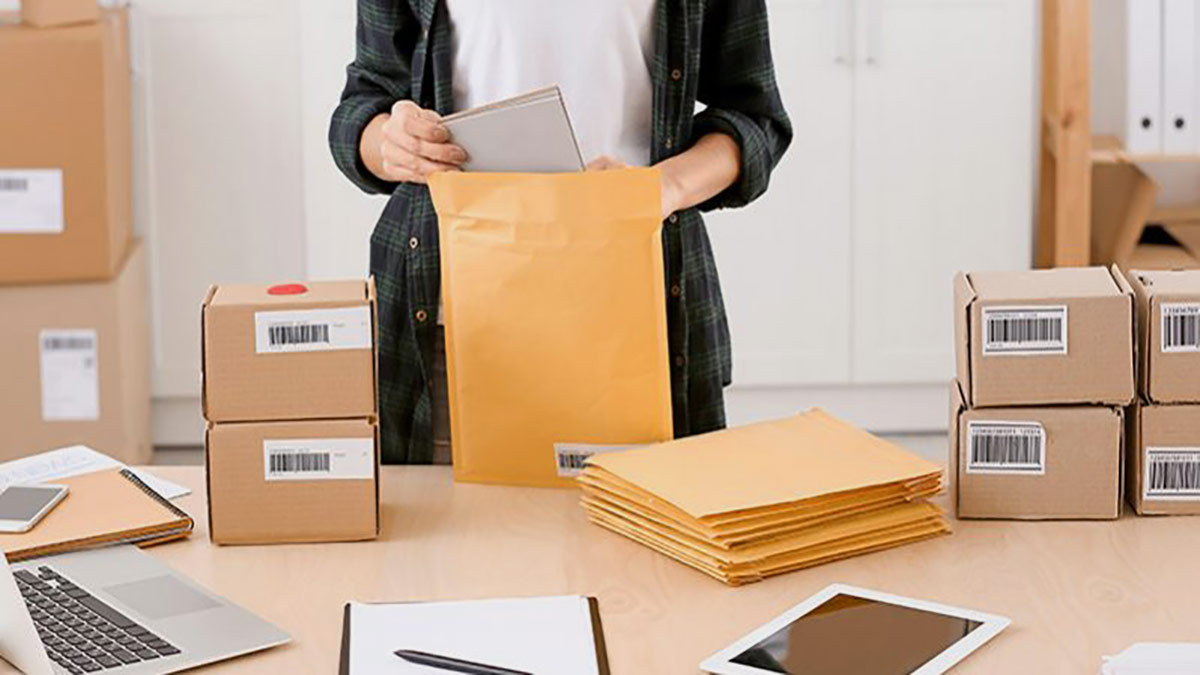 Importance of Product Packaging in Marketing