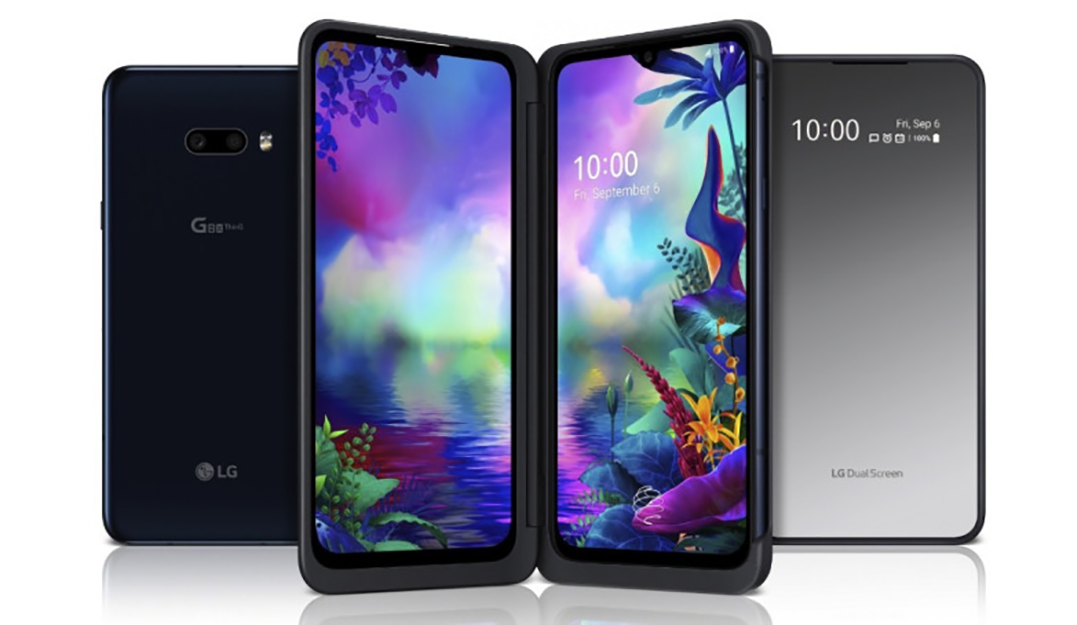 The LG company presents its LG G8XThinQ model smartphone at IFA 2019 that has two full-size OLED Fullvision displays (6.4 inches). The double screen of LG established last February during the MWC of Barcelona a new working formula by taking advantage of and maximizing multitasking through the LG V50ThinQ, a model that is now enhanced with the capabilities of the G8, including an additional front display of 2.1 inches. Through this additional screen, users can check the time, date, battery charge and notifications of their apps, without having to open the double screen. Another of the improvements included is the ability of the new LG G8XThinQ to offer a complete view from two different angles through its Freestop 360º hinge, just like in convertible laptops.

The LG G8XThinQ provides 32MP of main camera with its 1.6μm Big pixel sensor that rivals the best rear cameras developed by this brand. On the other hand and to improve selfies, the new Reflector mode makes sharper portraits even in dark environments, being able to adjust the lighting according to environmental factors. The new AI Action Shot function recognizes the movement of the photograph with artificial intelligence and compensates it with a shutter speed of 1/480 per second, achieving a clear focus, suitable for photographing fast scenes with a lot of movement.

In the video section, this front camera has 4K Time-Lapse, to create artistic videos, while its LG Steady Cam mode provides improved stability. Another of the benefits that are added is the possibility of being able to change the camera (front and rear) in a random way, so as not to lose any point of view of history.

Read More:   Right now, what are the best smartphones for work and productivity on the go?

It integrates two 1.2 W speakers that offer balanced stereo sound. It has 32-bit Hi-Fi Quad DAC optimized by Meridian Audio. It is also equipped with an improved user interface.

‘The double screen of LG is a technological innovation that has been created thinking about the functionality and practicality of the users and that adds a multitude of possibilities to make the most of multitasking, both personally and professionally’, has said Brian Kwon, president of LG’s Mobile Communications and Home Entertainment. “We will continue to expand the double screen ecosystem through strategic partnerships, and improve our innovation significantly to offer the user a totally differential experience that makes their life easier.” 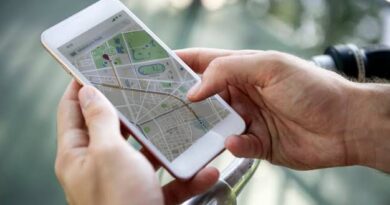 How to track a cell phone by satellite