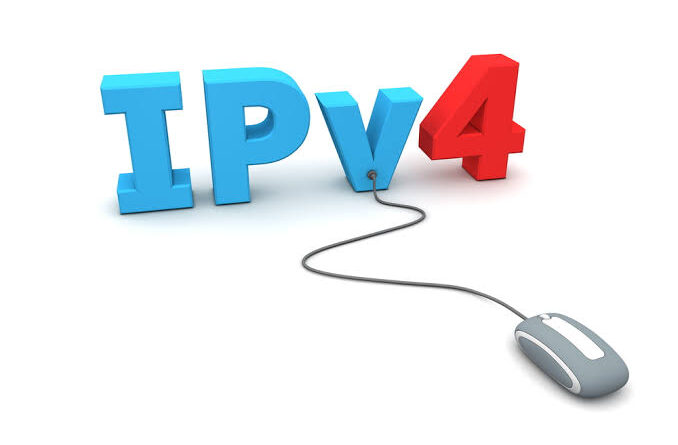 Communication between all devices connected to the Internet (computers, tablets, smartphones, Internet of Things objects, routers, etc.) is technically possible thanks to a set of rules and standards, the so-called Internet protocols. These protocols, which are used publicly, freely and for free, were born through self-regulation and are old: they were written between 1975 and 1981, and date back to a time when the first personal computers had just hit the market; Obviously, there was no web or search engines, much less broadband or smartphones.

There is a new version of the Net, 6 or IPv6, written in 1998 to overcome the exhaustion of the address space, which is limited to about 4,000 million unique addresses. But the number of Internet users around the world already exceeds that figure.

Among such protocols is the IP protocol, whose current version in use throughout the Internet is 4, or IPv4. Its main function is to assign each machine connected to the Network an IP address, which is its electronic DNI (for example, 88.198.195.3 is the IP address of the server that hosts my personal website). And the main problem is that there are hardly any free IP addresses. There is a great demand for them: not only because the number of Internet users is always growing, but also because they are essential in the next revolution of the Internet of Things, which will bring with it sensors, autonomous cars, robots, etc.

It is true that there is a new version, 6 or IPv6, written in 1998 to overcome the exhaustion of the address space of the current IPv4, which is limited to about 4,000 million unique addresses. But the number of Internet users around the world already exceeds that figure, and we have more and more connected devices in homes, companies and public administrations. IPv6 has a much larger address space (128 bits, which provides the capacity for 340 trillion trillion unique numbers).

Read More:   10 Tips To Be More Efficient With Outlook

But, in a fatal mistake, when version 6 of the IP protocol was designed, it was not made compatible with the previous one. This means that anyone who adopts only IPv6 cannot communicate with the Internet as a whole because it works under IPv4. The only way to stay connected is for users using IPv6 to run both IPv6 and IPv4 versions at the same time. This is known as the dual stack migration strategy. IPv6 is not really an update from the Internet. In reality, it is a completely new Internet that is being built and operating in parallel with the current one.

And IPv6 is a technically better version than the previous one, mainly due to its larger address space and other features, but it has not yet come to fruition: twenty years after its standardization, only about 6% of the world’s Internet works under IPv6. We will not get rid of IPv4 until at least 95% of the world is running IPv6 and IPv4 simultaneously; then we can turn off IPv4 without losing access to large portions of the network as a whole. But we have at least ten years to go before that date, even for some it could be 20 years.

IP addresses, especially the version 4 ones, are an increasingly appreciated comodity

On the Internet, he who does not wake up is nobody. Cybercriminals have organized in recent months to seize the largest number of unused IPv4 addresses and then speculate with them and ask companies for exorbitant amounts of money.

Read More:   Filecoder.C, The New Ransomware That Travels By SMS

IP addresses are an increasingly appreciated commodity due to the increasing number of people and devices using the network. That is why IPv6 addresses were born to increase the number of available IP addresses and thus meet the demand from telecommunications companies that need them for their new customers.

However, the adoption of the IPv6 protocol is being requested, and until the infrastructures are adequate, most of the addresses move into IPv4 addresses, of which there are practically no new ones available. And it is that a group of cybercriminals has organized to register those IPv4 addresses with no apparent owner, to later resell them to large telecommunications groups.

The United States Regional Internet Registry (ARIN) has set up an immense waiting list to supply IPv4 addresses to targeted companies, in a process that is going on for a long time. But to see the problem of the situation, many of these cybercriminals have also created fictitious companies just to join that waiting list, and once they give them free IPv4 addresses, they resell them.

From the information above, it can be concluded that unused IP addresses are very valuable. If you have IPv4 addresses then you can make money from them. In the next months, you’ll be able to monetize IPv4 in a great platform called IPXO.

IPXO will provide a marketplace where anyone can safely sell or rent their unused IPv4 addresses. The marketplace in question will be different from the black market for IP addresses, which is usually full of cybercriminals.

On the IPXO platform, there will be two ways to make money from unused IPv4 addresses; IP lease and IP monetization.

– Filter subnets by CIDR or RIR

– Reassign to any network

– Import subnets with LOA or ROA

– Start earning from your IPv4 addresses

Each method chosen will not cause headaches because the IPXO team will always be ready to help.

There are several advantages to choosing IPXO to monetize IPv4, including that you can set your own lease price, you can sign LOA Assignment Documents without difficulty, your privacy remains safe, and most importantly, IPXO ensures that your IP addresses will not get blocklisted.

The trend of migration from IPv4 to IPv6 has had several effects, one of which is that the number of IPv4 addresses has been blocked. If you are one of the owners of the addresses, it is a wise step not to leave them neglected. You can make money monetizing them in a transparent way. There will be nothing hidden from your eyes if you use IPXO. Just wait for its launching date in a mid of April this year! Hopefully this article can be of use to you. Thanks for reading and have a nice try. Good luck! 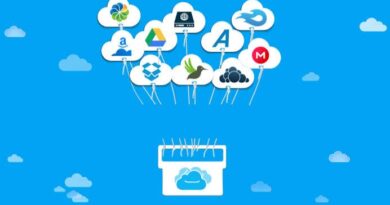 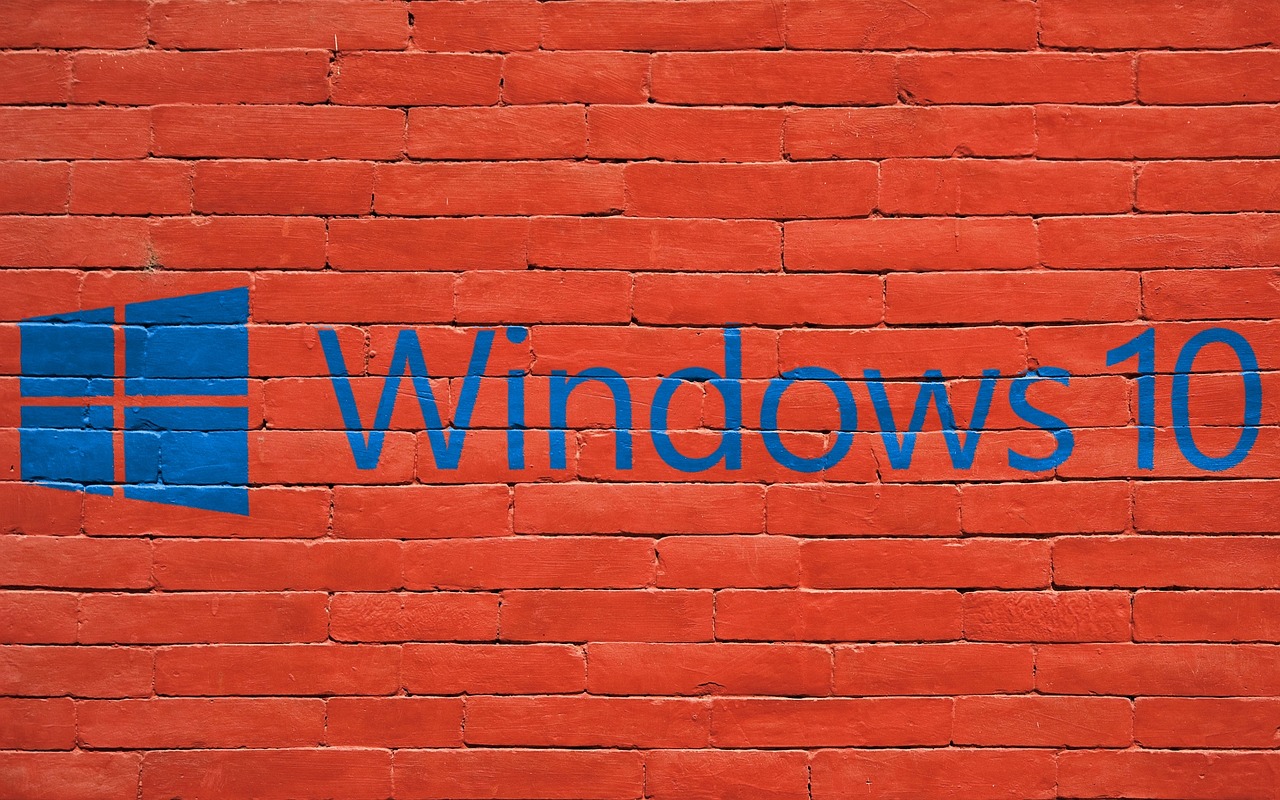 Image Glass, This Is The Best Photo Viewer For Windows 10 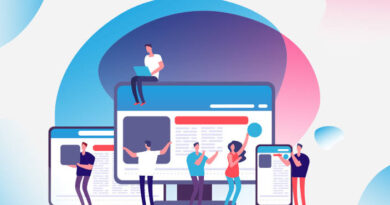 What are the top benefits of automated cross-browser testing?