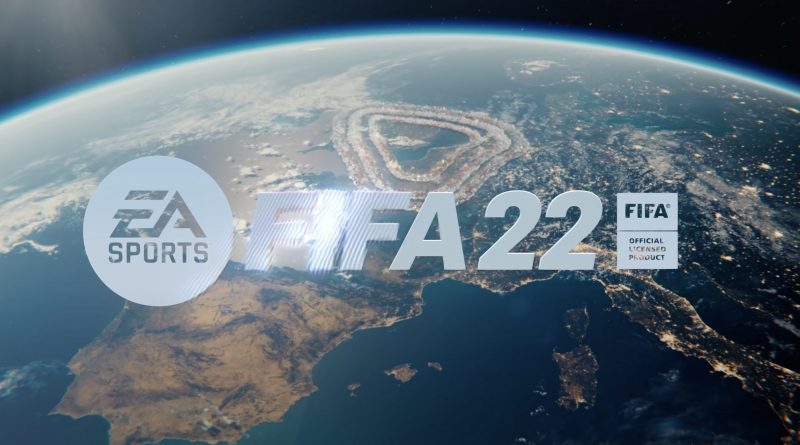 The news has come that the end has finally happened between EA and FIFA. The popular football game will no longer, as of 2023, be under the name of FIFA but will in fact continue as the name EA Sports FC. The question that remains is will it still be as popular under the new franchise name as opposed to the name FIFA?

The History of FIFA

FIFA has been a massive gaming franchise since it first hit the gaming world in 1993. It has spanned over several consoles including the Sega Mega Drive, Playstation, Xbox, Nintendo devices and many more.

It is the most popular game in the football genre that can be accessed on consoles and it sells millions of copies each year. The franchise has dominated the market and fought off competition from Konami and their PES/eSports series, making them the most sought after game each year.

So the question among many gamers is will the gaming series be affected?

The disbandment from FIFA

FIFA is a term used in popular culture and one that people use on a daily basis, it can be even as quick as “FIFA?” and the other person will know that they want a game of FIFA. However, that will not be the case in 2023 and players may struggle to get used to the change.

In terms of the game itself there might not be that much of a difference. The gameplay is fully supported by EA and it is their game, the issue comes with licensing as they rely on FIFA for a lot of their legal requirements; which sets it apart from Konami who struggled to establish licenses for players for many games.

After 325m copies sold of the game, the licensing demands from FIFA for licensing went up as they looked to double their fee with EA to $1 billion. Many new bookmakers in the UK were speculating about the future of the FIFA partnership in October and the announcement may come as no shock to many in the industry.

So will EA be able to function?

EA stated that licensing deals remain in place with 19,000 players, 700 teams, and more than 30 leagues from all over the globe, including UEFA, meaning that the Champions League can still be included in the game. However, the World Cup will not be sharing the same platform as EA given that it is owned by FIFA. Could this mean a new FIFA World Cup game run by different developers? Who knows but it would be sure to grab the attention of many.

EA knew it was coming and they feel confident that they can handle the loss. It is looking likely that EA will look to more live functions and updates as opposed to a different game released each year.

It will be interesting to see what plays out for the franchise and if FIFA do look to a different developer leading to a challenger to EA. With EA having a strong hold in many other sports such as Madden and UFC they will be hoping that they can still be the main name. However, sports are favouring the gameplay of 2K with basketball and golf both favouring the giant company.

Read More:   How To Protect the Environment With Your Electricity Usage 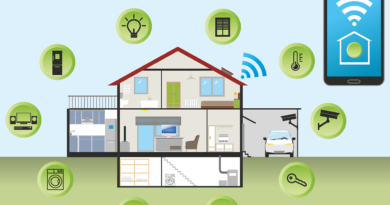 Some ways to revolutionize your home through smart lighting