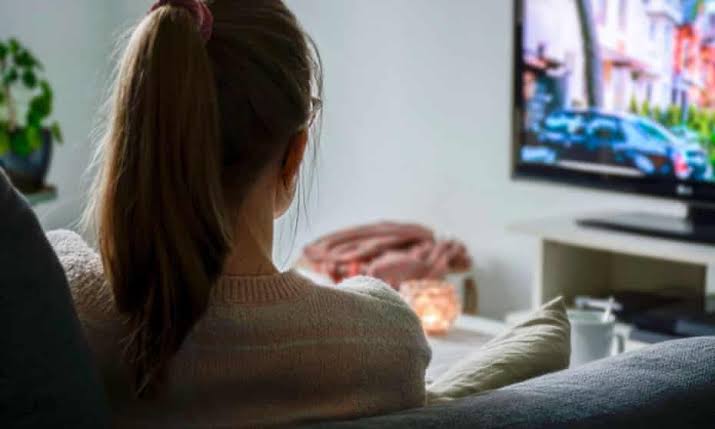 The pandemic has given us a strange addiction to TV shows to the point where we expect nothing less than thrilling and gripping at this point. And lucky for us, 2022 seems to be very promising! With so many shows already released, some of the most awaited shows come out later this year and we are all ready to binge them!

Lord of the Rings

Let’s be honest, Lord of the Rings is probably something we are all waiting for! With its enormous budget and the hype around it, there are big expectations. If you have somehow never watched the movies or read the books, this series is the perfect start for your Lord of the Rings journey as it is a prequel to the actual books. Set thousands of years before the events of the books, the series will follow the story of the rings being forged and the rise of evil that will change the middle earth to what we know it as. With old and new characters, the hype around the show is unreal.

We can not talk about the most awaited TV Shows without talking about the Game of Thrones prequel-House of Dragon. After the last season left the fans disappointed, this prequel is hopefully going to fix that damage. And we are hoping they do so with even more dragons (and drama)! The trailer offers a peek into the story which seems to follow the story of the Targaryen civil war that takes place 300 years before the events of the first show. Featuring Matt Smith and Emma D’Arcy, the series already has massive support.

Rolling out of the bed, making some coffee, turning into a superhero and saving the world- it’s a normal (almost boring) day in the life of Jenifer Walters, a lawyer specializing in superhuman cases. A little different from the original hulk (who often struggles between two personalities), Jennifer faces no such struggle. This awaited series will be released in 2022 and is said to have 10 episodes. She-hulk seems to have gained a lot of popularity (as is expected from a marvel production) and support.

The show that has made the hype in the last year, The Crown’s new season is probably the most awaited TV shows for 2022, especially since it started following the story of the people’s princess, Princess Diana. The last season will follow the fall out of Charles and Princess Diana’s marriage along with the tragedy that struck the country when she died.

Everyone has read the New York Magazine story (if you haven’t, then you really should!), Inventing Anna follows the story of Anna Delvey, who is not who she claims to be. She is the exact opposite. Presenting herself as a rich heiress on Instagram who has everything she wants, she steals the hearts (and money) of the New York elite, Anna’s life is perfect. Before, of course, her truth comes out. Convicted for fraud, the real Anna is currently behind the bars. But her journey is being covered by the Netflix show that is a must-watch for those who followed her or are looking for com-artist drama.

Ever wondered how the conflict went when the new ways of life were introduced in the old systems? Well, there was a conflict, for the lack of a better word. The social war is perfectly portrayed in the new HBO series, The Glided Age. Focusing on the American Glided age, a period that bought economic change like never to the country, the show follows the life of Marian Brook, a young woman moving to New York City from her home in rural Pennsylvania after her father’s death. Looking for a fresh start, Marian becomes tangled in the social war between her aunts and neighbours. On the brink of the modern age that we know now, it’s up to Marian to do what society says or choose her path. You can watch the Glided age for free on a TV aerial. To get TV aerial installation, click here and contact professionals.

Based on the historical-romantic drama series by Julia Quinn, the first season of Bridgeton became a huge hit after dropping on Christmas day in 2020. It was fresh, new with pretty dresses and amazing acting by the cast. After becoming a global hit, the show was renewed for a new season a month after its release and is due to arrive on March 25, 2022. This season will pick up from where the last one left but will follow the story of Anthony. The show is suspected to be based on the novels, each of which follows the story of a different Bridgeton child. After Anthony declared in the last season that he would marry for duty and not for love, this season will follow his struggle to do the same. One of the most awaited TV shows of 2022, Bridgeton is perfect for romance lovers. 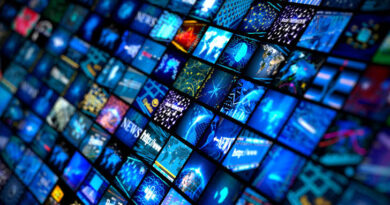