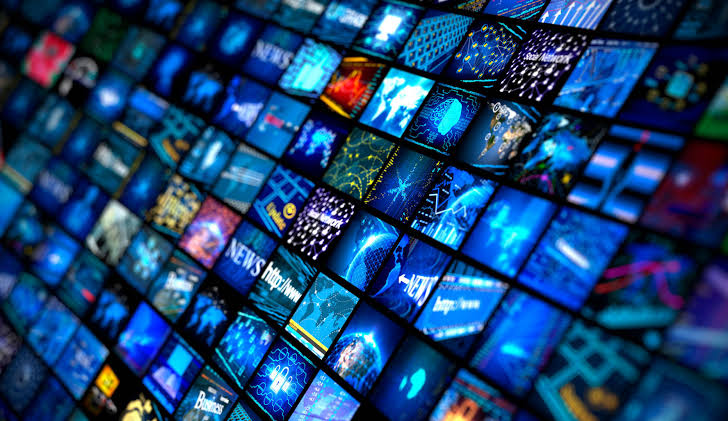 Alia Bhatt is one of the most loved actresses in the Bollywood industry. Although, she was highly trolled for her movie debut, Student Of The Year, which was released in 2012; she has gained a lot of success and opened her own production house later on. Alia Bhatt has given the Bollywood industry a few of the best movies they have ever seen. She rocked them with her performance in her second movie, Highway, and planned to keep it that way throughout her entire career.

Let us take a look at the movies that Alia Bhatt is a part of in 2022.

A Dharma Productions and Fox Star Studios movie to be released in September 2022 has Alia Bhatt, Ranbir Kapoor, and Amitabh Bachchan as its cast. Adventure, action, and fantasy, directed by Ayan Mukerji. Everyone is looking forward to watching the duo together in this film.

The movie is produced by Mukesh Bhatt, with Alia Bhatt and Sidharth Malhotra as the lead roles. The movie is currently under production and is set to release in 2022. The genre is musical and romantic and is based in India only. We are expecting this movie to be a blockbuster as the duo returns after their last film together, Student Of The Year.

Directed by Sanjay Leela Bhansali, starring Alia Bhatt and Ranveer Singh, it is also set to release in 2022. The movie has been announced, and the genre is drama. Other details about the movie have not been revealed.

Another movie was directed by Sanjay Leela Bhansali, with only Alia Bhatt in the lead role. It is announced and to be released in 2022 only. The genre is drama and is based in India only. Other details are yet to be revealed.

This is a movie produced by Red Chillies Entertainment and Alia Bhatt’s own production house, Eternal Sunshine Productions. The movie was announced and will be released in 2022 only. The cast contains Alia Bhatt, Shefali Shah, Vijay Verma, and Roshan Mathews. Directed by Jasmeet K Reen, the movie is of the genre of comedy.

Another one on the list is directed by Sanjay Leela Bhansali, with Alia Bhatt as the only lead actress. It is currently under production and set to be released in 2022. It is of a drama genre, and other details are yet to be revealed. However, it is based in India only.

Alia Bhatt has shown all her skills and capabilities to the Bollywood world in 10 years of her career. After her debut, she was attacked for getting roles in a Dharma Productions movie because of the domination of nepotism in the industry. Still, with her second movie, Highway, she proved everyone wrong. She has given one after another hit to the film industry.

She has been a part of some of the most loved movies, such as Raazi, Dear Zindagi, Udta Punjab, etc. We hope that these movies mentioned above that will be released in 2022 will be a hit and give us a good time. 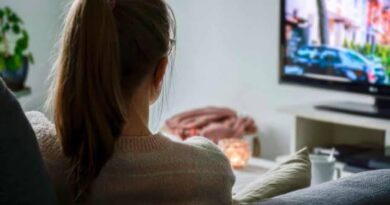 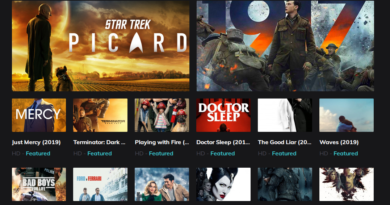 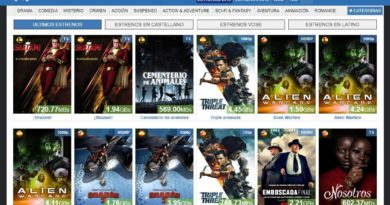 Elitetorrent – Movies and Series in HD