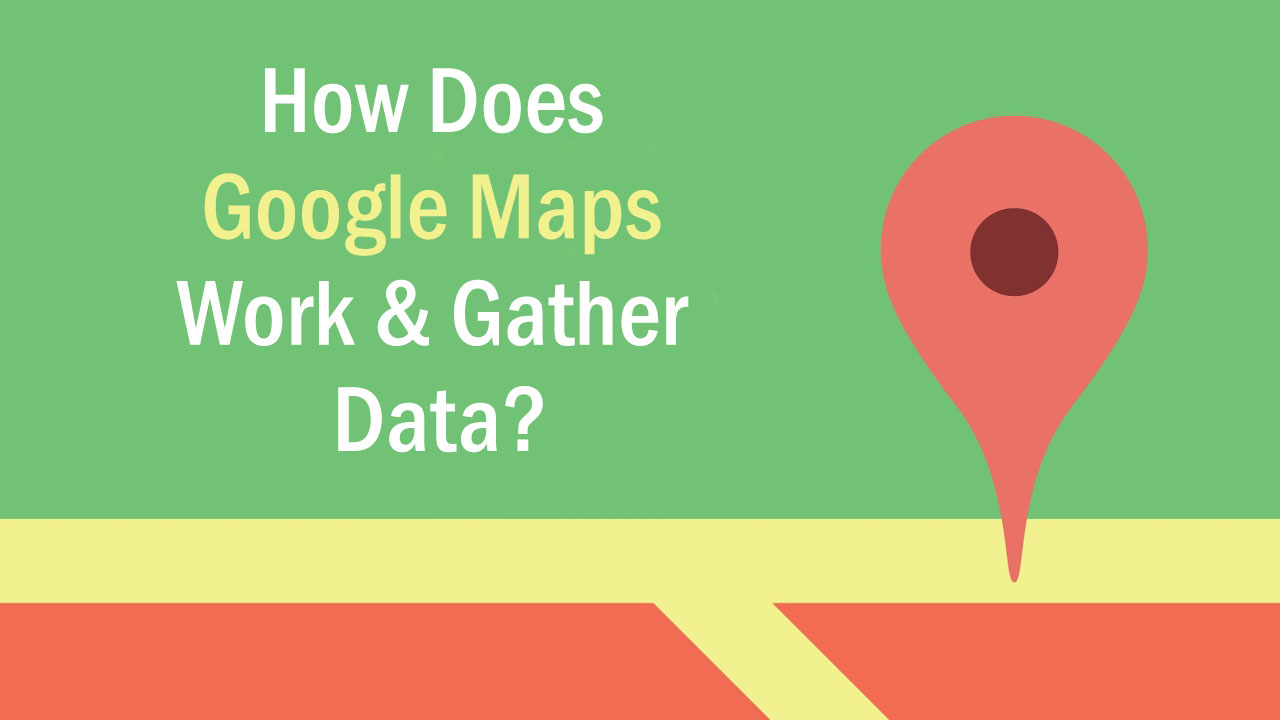 Google Maps is based on several elements such as satellite images, official data and a human verification team so that your service is accurate and can help users locate themselves in the most approximate places possible.

The Google navigation application is built in a careful way and each layer is essential for the information it offers is correct. The first layer is based on the information it collects via satellite and with the Street View tool, which has allowed us to know where roads, buildings, addresses and businesses are located in a region, as well as other important information such as distances between places or the speed limits of the streets.

Street View, in particular, has been active since 2007 and allows users to explore places as remote as Antarctica or the top of Kilimanjaro, as the company said in a statement. Through vehicles and Google collaborators, more than 170,000 million images have been collected from 87 countries, and the new ‘trekker’, which is equipped with higher resolution and aperture sensors, has significantly improved the quality of the captured images

The second layer consists of information that is collected from more than a thousand reliable sources around the world, such as the Geological Service of the United States and the National Institute of Statistics and Geography of Mexico, or from a municipality, an NGO or a housing developer.

These data are used to develop correct maps and plans that are as close to reality as possible. There is also a function available for state and local governments to keep the published information updated and correct, which allows them to add new roads or public buildings such as bridges.

Read More:   The 5 best apps to take notes with your mobile

The third level of work is made up of the human team, which verifies and reviews all data, images and sources to achieve the highest possible reliability and accuracy. The Google Maps team is in charge of contrasting external sources and information, to verify its credibility.

In addition, the interactive nature of Google Maps allows the community of local guides and users to update the information recorded in traffic tools, such as radar or fluency and the state of public transport.

Google is constantly developing technology to improve Maps service and machine learning is one of the areas in which they are experimenting. Previously, they used an algorithm to determine if part of an area was a building, but this resulted in what the company called “fuzzy or fuzzy buildings.”

A company data operations team tracked the contours of the buildings manually and then used this information to teach the machine learning algorithms which images corresponded to the contours and the actual shapes of the buildings. This technique has accelerated the process by leaps and bounds so that they have mapped in a year the same amount of buildings as in the previous ten. 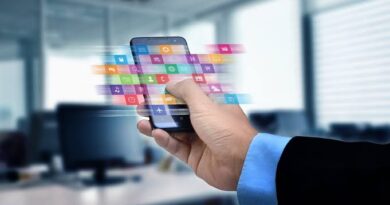