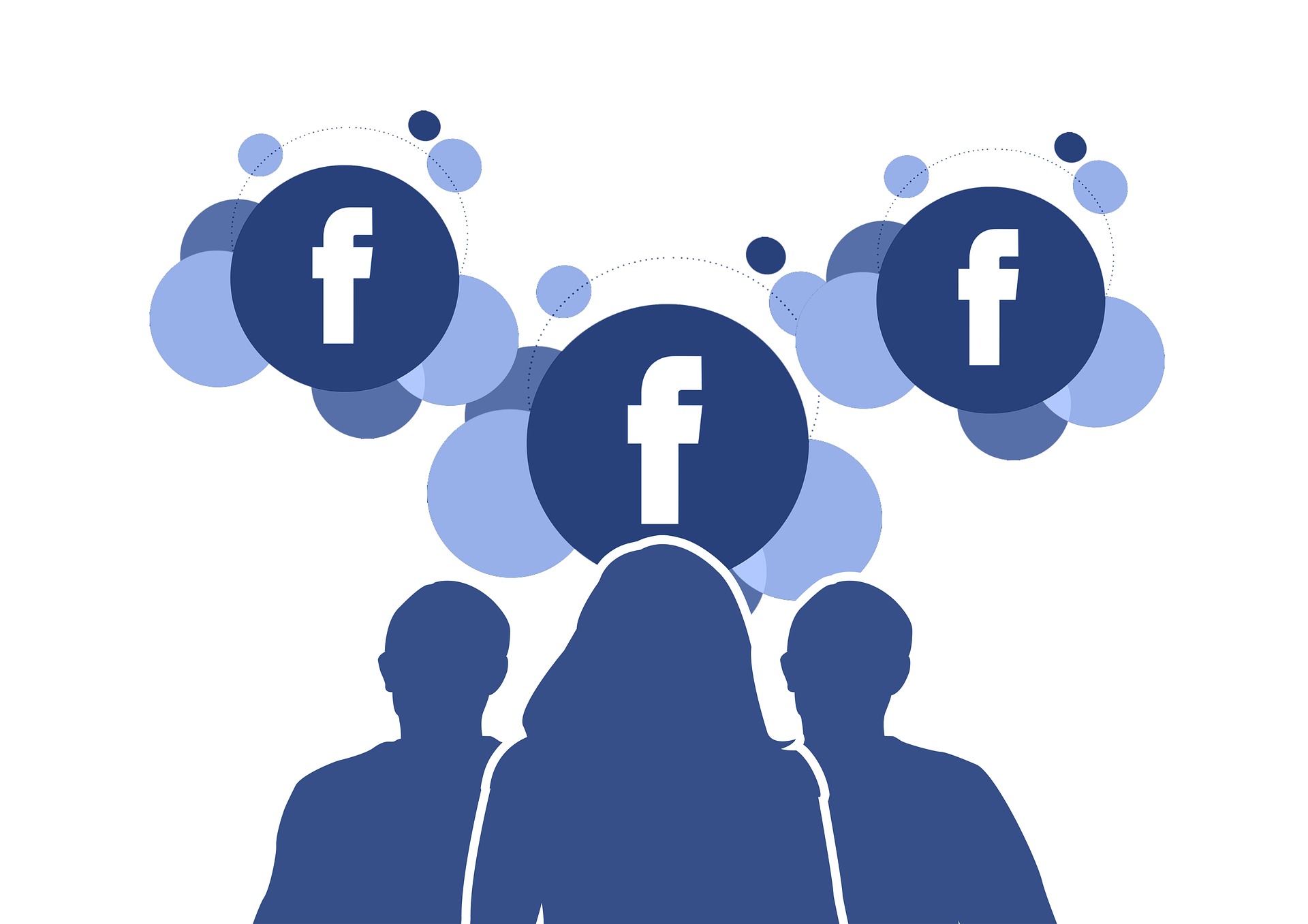 A “so far we have arrived” imposed by users and the authorities seems to be the situation that Facebook has been faced with after the serious events that occurred with the data breach of Cambridge Analytica. Mark Zuckerberg has finally assimilated that a business model based on the exploitation of user data without his consent (or knowledge) directs the company to the abyss and the giant seems determined to provide the user with all kinds of control tools. The last one has just been presented under the clarifier name Off-Facebook Activity , as the company has published on its blog.

This new function will show the user of a Facebook account with a single press which products and companies are exploiting their private data, provided by Facebook. The idea is simple: to have on one screen and under control the applications and services to which at the time we authorize the exploitation of our data, so that we can withdraw said authorization. The advantage of this new function is that it allows the disconnection  of said third-party services without leaving the Facebook app.

Less income … but it doesn’t matter

This new tool aims to offer transparency to the user about which companies and services are commercially exploiting their profile and Facebook has summarized in this article how their business model works. “Imagine that a clothing brand wants to advertise to introduce new shoes,” the firm explains in its blog. “You can send to Facebook the information that someone from a certain device has looked at these shoes and if this information corresponds to any user, we will show your ad.” This phrase reveals why when a user visits a specific website, it is not long until the ads on that website pursue him  on the social network and Instagram.

Read More:   Tips For The Success of a Facebook Ads Campaign

As can be assumed, this disconnection will have a direct impact on the Facebook income statement, which seems to have resigned to this reality: “We know that this could have an impact on our business, but we believe that giving control to the user is more important,” The company explains in his blog. In this turn of the company in the matter of privacy, Zuckerberg and his team want to permanently stop the fake news calls , hiring a team of journalists who would filter everything that is published in its impending tab “News” of the network social, although the company has not given details of where or how many professionals it will hire.

Off-Facebook Activity will begin to be available soon in certain markets, among which is Spain, and in “the next months” in the rest of the world. How can this new service be accessed? The new function will appear within the configuration of the app itself and by clicking on it, you can see which companies outside Facebook are commercially exploiting user data. 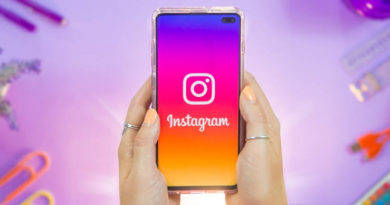 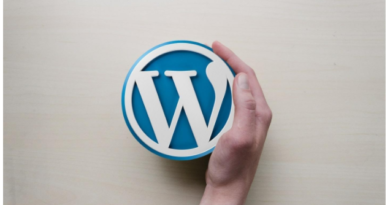