The video games sector is adapting to new formats. Smartphones are the new platform where the greats of gaming are developing their new ideas, in addition to adapting video game classics. But there are still some challenges to overcome.

Smartphone video games still face challenges that must be overcome, such as battery life, overheating or touch controls, etc.,

A smartphone is, in short, a computer in your pocket, the most powerful devices offer visual and auditory experiences comparable to those of a PC. So they are a sector that potentially has a lot to offer.

One of the most successful games in the smartphone world is social games, such as Fortnite. According to the report of Entertainment and Media Outlook 2018-2022 of the consulting firm PWC, social games will generate 80.4 billion dollars compared to traditional games, which will generate 62.8 billion. A promising future for those who have opted for games on mobile devices.

Although technologies such as 5G will help the gaming industry, improving its latency, processing and performance, there are some challenges that smartphones must overcome to fully adapt to the most gamers.

Playing on a computer means that the battery doesn’t worry gamers. However, mobile devices have a great handicap, battery life.

Manufacturers are integrating batteries with higher capacities and improving their performance. Even so, it remains one of the biggest problems with mobile phones.

The smartphones are not ready to process video games, which makes the device reach high temperatures that affect system performance. And if you play while it is charging, you will be surprised at the temperature it can reach.

The new smartphones have liquid cooling systems and fast charging systems that keep heat in the charger, to prevent overheating.

The games are specially designed for smartphones and tablets but the majority are usually multiplatform, that is, they are designed for different consoles and operating systems. Which makes it difficult to find games that are properly adapted to a touch screen. Games that are developed for smartphones often do not offer the same playability as their versions for computers or consoles.

Manufacturers are designing exclusive games for touch devices that optimize the user experience and, to offer the same gameplay as consoles, are developing accessories that can meet gamers’ expectations. 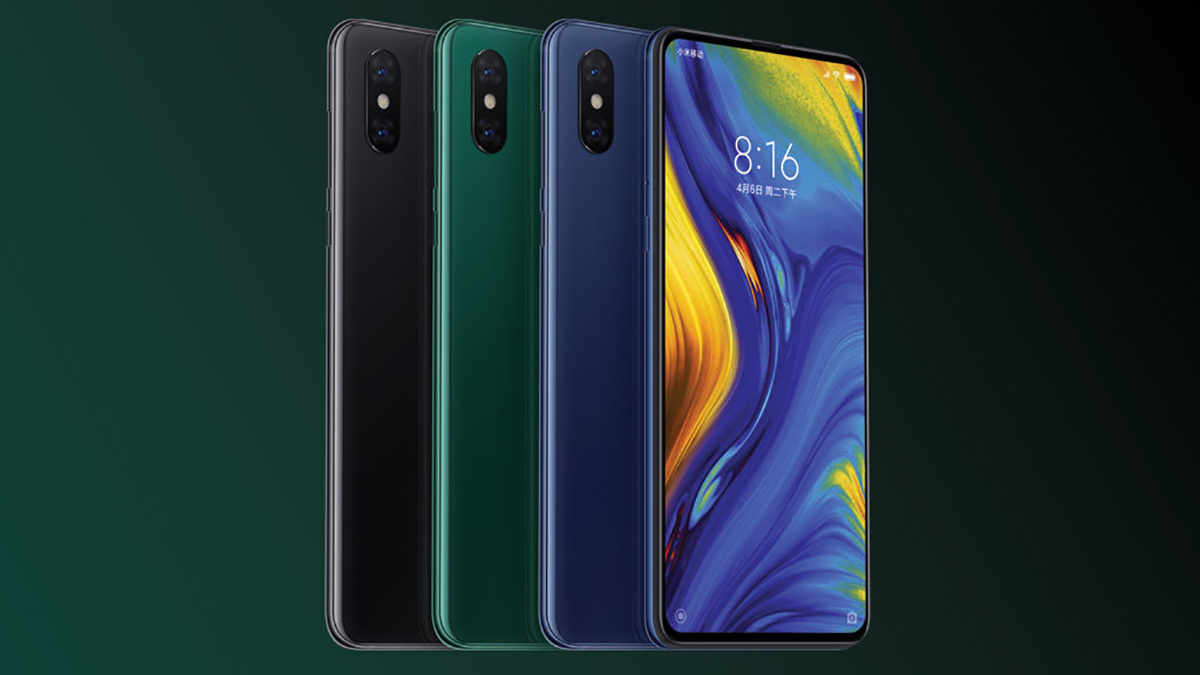