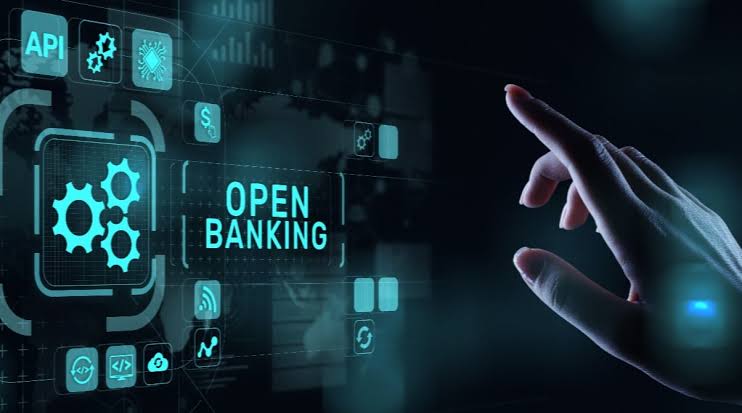 Open banking data otherwise known as simply open banking is deemed to be an innovation that greatly advanced the financial market. Though Europe is considered to be the hub and the pioneer of open banking, now the whole world is diving deep into its benefits.

The very beginning of open banking was ignited by the UK’s launch of open banking standards and progressed immensely since PSD2. Now the whole world is swallowed up by open banking and various regions rush to launch their regulations or initiatives to stay up to date with the newest innovation and provide better services to their customers.

However, separate regions and geographical areas launch their standards or guidelines to suit their environment and market trends. Some don’t stop there and further develop open banking data to implement it within various industries and approach it from a new perspective.

The world of open banking data

Wherever your gaze falls on the map, there is a high chance that it has an open banking initiative going on. Even though the details vary – timelines, products and regulators – there are two main categories that all open banking can be grouped into – market-driven or regulatory-driven.

For instance, Singapore established collaboration between banks and Fintech by publishing an API Playbook which supports data exchange. Japan introduced an authorisation process for Third Party Providers (TPPs) and took a step forward by establishing a mandatory Application Programming Interface (API) policy which suggested co-operation with a minimum of one TPP.

On the other hand, the US took a different market-led approach and the government didn’t publish any initiatives supporting the open banking introduction to the banking industry. This happened due to geographical area and the region being split into self-regulating states which makes it extremely difficult to implement federal law.

Nonetheless, major US legacy banks recognise the value of open banking and develop API based products by contracting TPPs. However, due to the lack of regulations TPPs can gain access to more consumer data than they need causing disturbances and increased liability risks to the banks.

Whereas, Australia distinguished itself with a more ambitious approach than any other region in the world. The Consumer Data Right Act (CDR) is an open banking data initiative that, apart from allowing consumers to share their financial information with banks, will be applied to the energy and telecommunication sectors. It is possible because CDR is not a financial service but a data policy. Later this legislation could expand to all the possible sectors bringing innovation with it. Even more, the CDR is the first ever to introduce the term reciprocity which means that a consumer could allow banks to access any of their data which is not limited to financial information.

Read More:   Benefits of Being an Android User

The future of open banking data

Looking ahead you can see the endless possibilities that open banking can bring. However, the scale and awareness of open banking data is still on the lower side and there is plenty to do for both the financial institutions and policymakers. 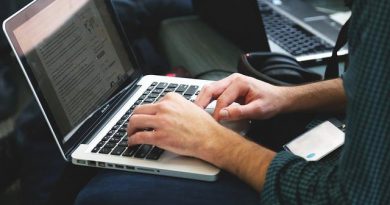 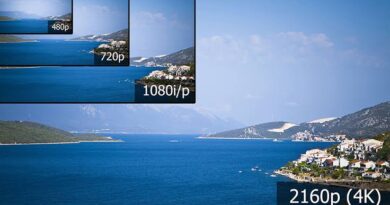 What is 4K Video, and How Does it Change Video Hosting?