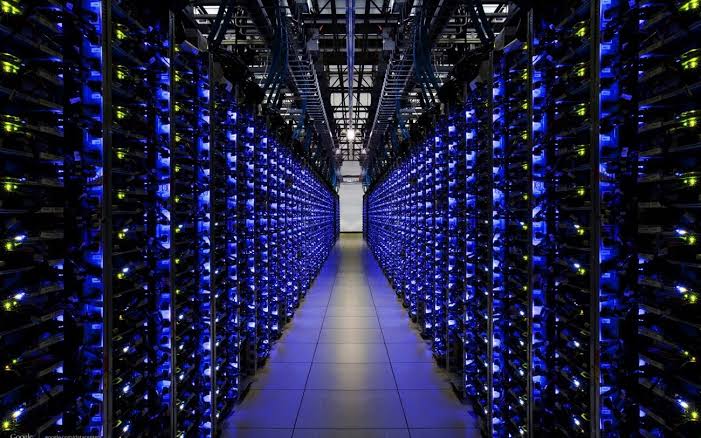 With all the talk of mining farms popping up in China and Russia, it might be difficult to believe that there are still people who think crypto mining is not activity well suited for average individuals. However, recent economic changes have created a looming question among crypto enthusiasts: what will happen when the last Bitcoins are mined?

After all, Bitcoins are created through a process called mining, which involves solving complex mathematical equations in order to obtain the stored cryptocurrency. This equation-solving is done by powerful computers that are built specifically for mining.

Although it was possible to mine Bitcoin on your own years ago, you would need thousands of dollars’ worth of equipment just to have any chance at successfully solving the equation.

This has led to the creation of massive mining facilities that employ hundreds, if not thousands, of miners all working toward an end goal: completing equations and earning Bitcoin. If you’re reading this article right now, you’re probably thinking “well there’s no way I could ever afford to mine Bitcoin.” And you’re probably right – the people who can afford to mine Bitcoin usually have a large amount of money to invest.

However, this is exactly why the 2020s could be the decade of mining facilities. As more and more Bitcoins are mined, it will become more difficult for those without specialized equipment to participate in mining at all. This means those with the money will have an even greater chance of mining Bitcoin. This means Bitcoin could become very centralized, which isn’t necessarily a bad thing.

Read More:   What Should You Know About Cryptocurrencies?

If Bitcoin ever becomes completely mined out, the currency will no longer be able to sustain itself as it currently does, and Bitcoin mining would cease to exist. However, this is something that’s unlikely to happen for several reasons. First off, the last Bitcoin isn’t expected to be mined until 2140. That’s a pretty long time for this currency to exist.

Secondly, as Bitcoins become more and more popular, their value will continue to increase. This means users on Bitcoin Evolution will have an incentive to hold on to their Bitcoins rather than spend them, which in turn will make mining less and less profitable.

These two reasons, in conjunction with Bitcoins built-in disinflationary measure (which decreases the number of Bitcoin produced over time), meaning we can expect Bitcoin to still be around and mining for many years to come.

With that being said, if you want to enter the world of cryptocurrency mining, now is probably the right time to do so. Although it’s unlikely Bitcoin or other major cryptocurrencies like Litecoin or Ethereum will be mined out in 2020, or even 2018 for that matter, there are hundreds of smaller coins available for people to mine.

Other Ways to Earn Cryptocurrencies in 2022

If you’re looking to participate in crypto mining, be aware that it’s extremely competitive and often requires a large initial investment. However, there are several other ways to earn cryptocurrencies without worrying about investing thousands of dollars into an unproven concept.

One way to earn cryptocurrencies is by selling goods and services. If you sell anything online, many cryptocurrency companies will pay you for your efforts in Bitcoin or other major cryptos.

Read More:   What are Nested Exchanges in Cryptocurrency Markets?

Another method involves joining a mining pool – these are groups of people who all work together to solve equations. You could then share the earnings with everyone in the group, or each member of the group could take a share. This cuts down on the amount of equipment needed, and also means you can potentially earn more through a mining pool than by trying to mine alone.

Finally, consider getting involved in an online cryptocurrency forum or community. These are websites where people with similar interests meet up to talk about crypto mining news and other related issues. 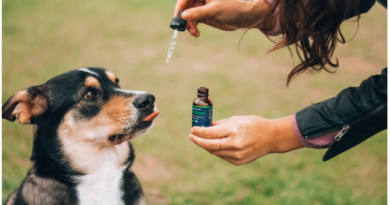 CBD Oil For Dogs And Other Uses 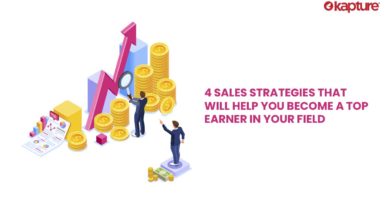 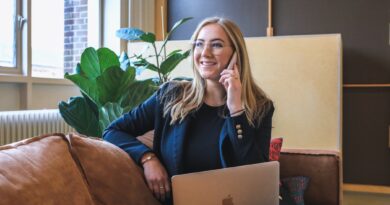