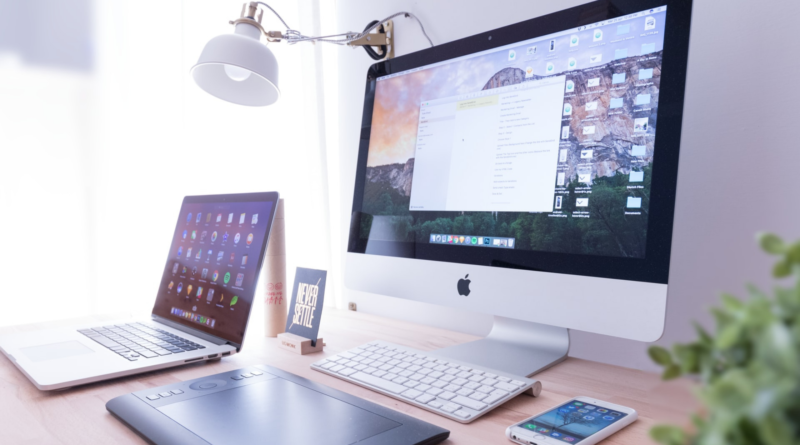 Help, how to defrag a dell computer?

“My dell computer is nearly 3 years old and recently, I notice it is running rather slowly. To find a way out, recently, I kept searching on the internet trying to find some workarounds to fix it. Finally, I heard people say disk defragmentation can boost up the performance of your hard disk.  However, I’m completely a novice in computing and obviously, I have no idea how to do it. Could anyone make a explanation.”

Why defrag a computer on Windows 10?

Over time, the hard disk of a Windows 10 PC will eventually suffer from performance loss when files on your hard disk are fragmented. In this way, the files’ part will be scattered throughout the hard disk and thus, it takes much more time to read and write. And in return, the speed of your computer is reduced. Defragging a computer on Windows 10 is to reorganize files on its hard disks, put their part back together and make them stay in clusters adjacent to each other. So, the PC will run fast and smoothly again.

When to defrag a PC?

You don’t need to defrag your computer too often, because only in these cases, disk defragmentation is necessary:

1. A plenty of files have been added,

2. Only around 15% of available disk space left.

3. A new program or a new version of Windows is installed.

How to defrag a computer securely?

Although fragmentation brings much trouble to a computer, luckily, there’re some practical methods to fix it. In the following paragraphs, the top 2 programs for disk defragmentation will be introduced.

Read More:   Tips to Saving Your Computer When It Gets Wet

You can easily find a built-in disk defragmenter on Windows 10, 8, and 7.  Just type “defrag” in the search box on the lower left of the screen and hit “Defragment and Optimize drives” to bring up the window of defragmentation. Then, select the target disk and click on “Analyze” to see whether the defrag is needed. If fragmentation exceeds 15%, then proceed to click on the “Optimize” button. It usually takes several minutes before the process is completed.

Note: By clicking on “Changing settings”, you can schedule defragmentation to let it run on a regular basis.

How to defrag a PC? As you can see, “Defragment and Optimize drives” is indeed convenient for disk defragmentation and it has a large userbase around the world. However, some users respond that after defragmentation the fragmentation rate stays unchanged or sometimes, they can’t even successfully open the defragmenter. So, here, I recommend a more secure and powerful free partition manager – AOMEI Partition Assistant Standard – which helps defrag hard disks more efficiently and thoroughly. Then whole process only takes several clicks and meanwhile, unlike its counterpart Smart Defrag, this freeware contains now bundleware. What’s more, this program contains other useful features including disk format and hard drive wiping.

How to defrag a computer? Try the best free way to get it done with ease!

Step 1. Install and launch AOMEI Partition Assistant Standard. Then, click on “Disk Defrag” in the left menu of the main interface or right-click on the targe disk and select “Disk Defrag”.

Step 2. Tick the target disk and click on “Analyze”.

Step 3. After the analysis is completed, the disk will be scored in terms of fragmentation rate.

Step 4. Launch the defragmentation by clicking on the “Defrag” button.

When the defrag is finished, the disk will be scored again.

Can we defrag an SSD to enhance its performance?

Should we defrag an SSD on Windows 10? The answer is negative. SSD and HDD share different working principles. SSD is able to read data scattered through different clusters as fast as read data adjacent to each other while HDD can’t. For all practical purposes, if you defrag an SSD, unnecessary wear and tear will be caused and in return, lifespan of the hard drive will be shortened. However, what if you do want to optimize your SSD? Luckily, by upgrading AOMEI Partition Assistant Standard to its Professional edition, you can enjoy the feature of SSD 4K alignment with which, you can make the SSD work to its full potential.

How to defrag a computer on Windows 10? This time, you’ve learnt both what defrag is and 2 ways to defrag a computer. The Windows 10 built-in defragmenter and third-party disk management software utility AOMEI Partition Assistant Standard are great tools but have some differences. As for me, I prefer the latter one for its user-friendly intuitive interface and it’s so functional that I can do more than defragmentation. Then, I mentioned by upgrading to the Pro edition, you can use the feature of SSD 4K alignment which helps you get the most out of the hard disk. Of course, in the Pro version, there’re other more practical features including splitting partitions and free space allocation.

The Best Way To Stop Your Computer From Slowing Down 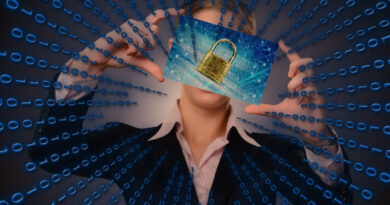 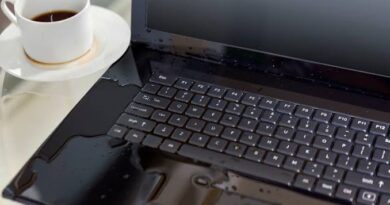 Tips to Saving Your Computer When It Gets Wet