The date of the presentation of the new iPhone is approaching and the leaks and rumours continue. The last one says that there will be an iPhone 11 Pro. The name was published by a Twitter account called CoinX, which in recent months was right with several predictions linked to Apple.

This rumour was replicated by several specialized media worldwide. Among them MacRumors, who said he received anonymous information on the same line some time ago.

“The square camera iPhone will be called iPhone 11 Pro. This is a fact.” That was the message the portal received on August 4 but, at that time, they decided not to publish because they had no other evidence to support the theory.

At the moment there is no official confirmation. This is a rumour but that many decide to pay attention because it came from the same Twitter user who, for example, on September 3, 2018, published the names that the iPhones that Apple presented on September 12 would have.

They also published that the iPad Pro, which was released on October 30 last year, would not have a 3.5mm Jack audio jack.

What is known so far about the new iPhones

The company is expected to present three new iPhones with the same sizes last year: 5.8 and a 6.5-inch display for the XS range and a 6.1-inch one that will update the XR line. The high-end would come with Oled display, and some say that they could also have these features the most economical model.

At least one of the two top-of-the-range models would integrate a camera with a triple rear lens. The new smartphones, as happens every year, would offer improvements to the battery and the processor.

Unlike the rumours that said it would be passed to a USB Type-C connector, it seems that the mobile would keep the traditional Lightning of the iPhone; although it would come with technology to allow reverse charging, as offered, for example, Samsung’s line S10 and Note 10. 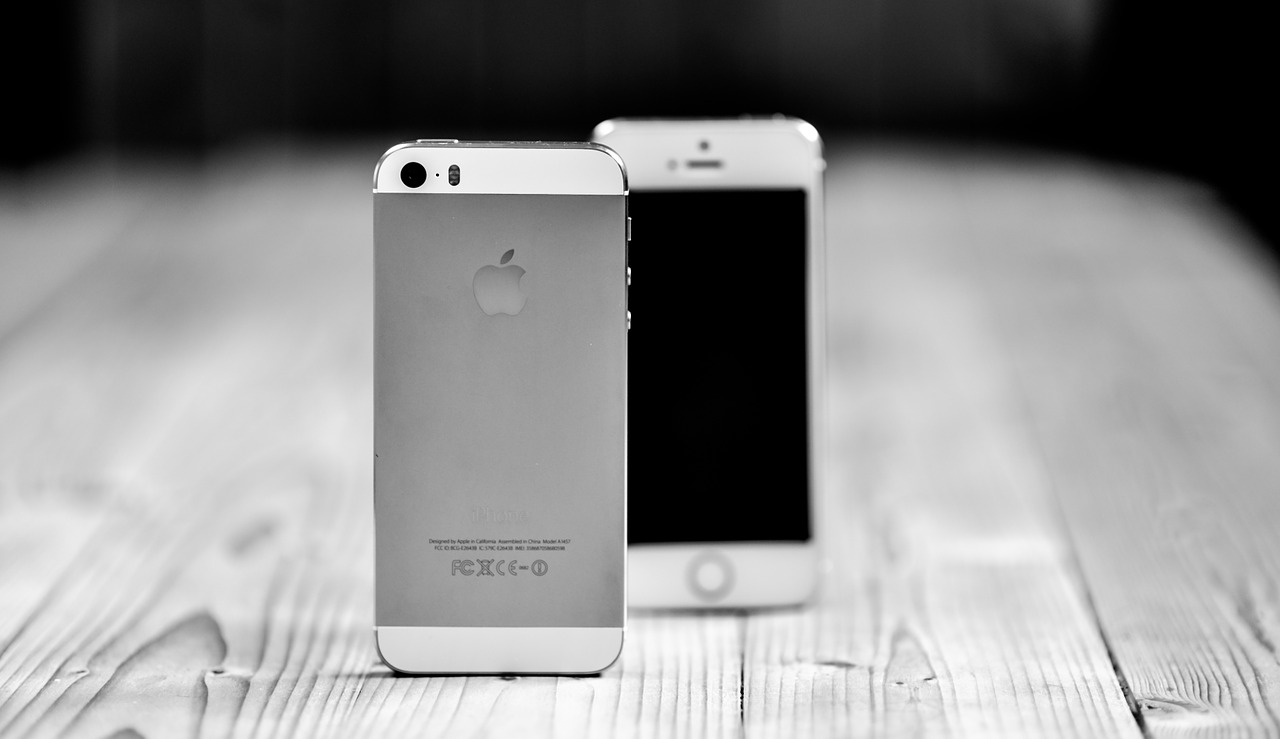 Apple suspends the program of listening to private conversations