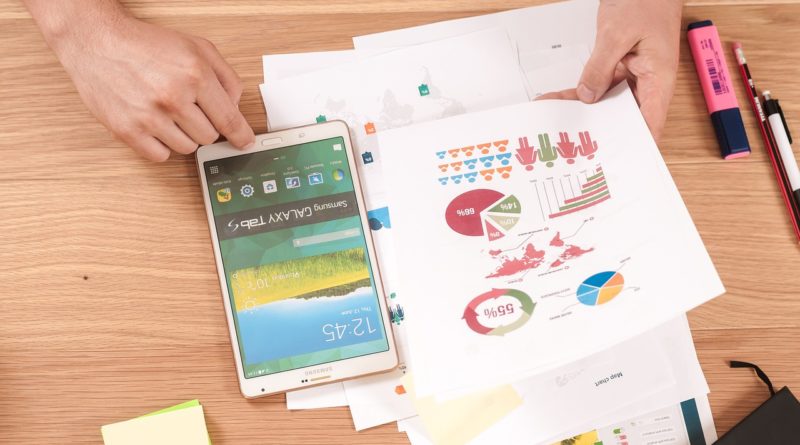 What are infographics in general? This is a graphical way of presenting any information – from statistical data to complex graphs and charts. Finding today a person who has never encountered infographics is almost impossible. This method of presenting information is used everywhere: on television, in the media, in news, in presentations. And, of course, infographics are actively used in education – here its possibilities are almost endless. Teachers evaluate papers that contain infographics with high grades. That’s why more and more students ask help from professional writing services like Advanced Writers who know how to make academic projects eye-catching.

Don’t Be Observer Only – Interact with the Data

So what are infographics in general? This is a graphical way of presenting any information – from statistical data to complex graphs and charts. But it is not in vain that it is also called one of the forms of information design – the effectiveness of infographics directly depends on how the data is presented, how they are arranged and what visual design is chosen for them.

Moreover, this method of compiling information is convenient in education because there are essentially no restrictions on its use – infographics can be static, animated, or even interactive, depending on the goals of the teaching process, its audience, and a specific subject. Infographics in teaching allow you to take a fresh look at the pedagogical process itself – after all, what can be painted in the textbook for a long time with dry words can be depicted with one capacious and colorful slide.

Today, interactive infographics are gaining popularity in studying, allowing the student to not only observe, but also interact with the data that he/she sees on the screen. The use of interactive technologies in the educational process allows a person who is taking a particular course to actually manage this process himself/herself. This approach is one of the most advanced in modern pedagogical design.

The Development of Infographics

It is difficult to unambiguously single out the period when infographics became an integral part of training, but you can confidently trace the path of its occurrence: the first attempts to use diagrams, charts, and tables for illustration at the end of the 19th century began to make newspapers and magazines in different countries of the world.

At the early stage of its development, this first infographic served as an auxiliary, secondary component of publication. Text dominated the magazine and newspaper pages, and infographics (usually hand-made and occupying no more than a quarter of the page) were used only when it was necessary to visually show one or another complex process – for example, physical or chemical. From this point of view, the first examples of the use of infographics in the learning process include posters and other materials for university lectures and school books. One way or another, at that time infographics communicated with the reader or student in a conditionally passive form: the person could only look at the picture and analyze it.

The situation changed over time: as technology developed and the amount of information that a person began to receive from day to day increased, – both infographics and the learning process changed. The changes went hand in hand as the pedagogical design gained popularity: training took on the challenges of the time, and the development of all technologies that simplified and accelerated learning became a logical response to these challenges. And here infographics have no equal.

Read More:   Connecting Your Staff To Your Company With Digital Signage

One of the main advantages is its versatility – almost any information can be presented in the form of a colorful graph or interactive table. A great plus is the visibility of this style of data presentation: people think in images and therefore remember information that is presented not only in a simple and accessible form but also attractively designed. That is why the use of various infographics in training is already a classic: it greatly simplifies the learning of the course, makes it’s understanding more simple, visual and effective.

In the West, teaching using infographics has long become commonplace even in ordinary schools. For example, Canadian scientists in 2014 presented a study according to which tasks related to the independent creation of infographics increase the motivation of students to communicate more with each other.

The famous company Dell has conducted research among university students and teachers in the United States, China, and Germany. The results showed: 9 out of 10 respondents noted that the use of infographics in the training course increases its effectiveness. And 82% of respondents said that it would be worth using these technologies more often than is happening today. 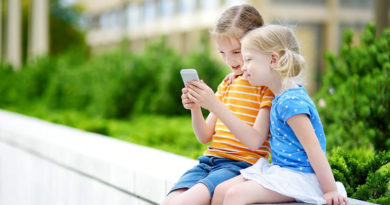 Most Dangerous Apps for Kids

Connecting Your Staff To Your Company With Digital Signage