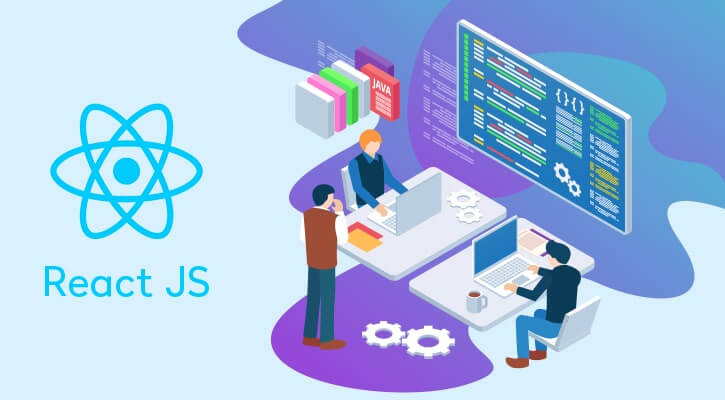 Despite increasing competition from languages such as Python and PHP, JavaScript (JS) remains the most popular development technology worldwide. It makes sense: JavaScript offers the ability to integrate and deploy complex features and functions across any web page and is often considered the “third layer” of web design and development along with HTML and CSS.

However, there is always room for improvement. With user expectations for responsive websites on the rise, enterprises are looking for new ways to streamline design and empower JavaScript development. The ReactJS library combines the functionality of JavaScript with a new, more rapid approach to creating responsive webpages. The result is a simpler, faster approach to building JS-based apps and services.

React was originally developed by Jordan Walke, a Facebook software engineer who was looking for a way to build dynamic user interfaces (UIs) that also offered high performance. His idea was to combine Facebook’s markup syntax — XHP — with the JavaScript coordinate system.

While initial reactions were skeptical, when Walke’s team released their JS/XHP hybrid in 2011 it quickly became apparent that ReactJS was significantly outperforming its development peers. In 2013, Facebook made ReactJS an open-source JavaScript tool, and in 2015 a mobile-specific version — React Native — was released.

So, what sets ReactJS apart from the competition? Here’s a look at six key benefits of the ReactJS framework, courtesy of Accelebrate.

ReactJS is a tightly focused framework that decouples the view-model system of development by using a single, downward direction of data flow. As a result, child elements can’t affect parent data, in turn reducing total complexity. This makes ReactJS easy to learn, simple to use, and a great choice for projects focused on speed and simplicity.

Read More:   The Google Assistant reads the texts of the messaging applications

ReactJS is also easy to debug. This is partially thanks to its one-directional code approach and partly due to a focus on functional coding that leverages immutable values to reduce the risk of unintended side effects. The ReactJS community has also built a host of free debugging tools.

Speed is React’s greatest strength. It can set a breakneck pace because of its use of a virtual document object model (DOM). Instead of manually changing the DOM — which can take considerable time and effort — ReactJS uses VirtualDOM, a simplified version that only applies necessary updates to the DOM to substantially improve development speed.

4.Plays well with others

ReactJS has no problem working with other popular frameworks such as jQuery, Angular or Backbone. This means that developers can spend less time chasing potential problems across their IT stack. This also reduces overall deployment time for new web services since there is a much lower risk that React code will cause unexpected conflicts with existing code.

Because ReactJS was designed for Facebook, real-time automatic UI updates are built in. As a result, developers need only update underlying data and React will automatically push those changes to all connected UI elements.

As a massively popular open-source project, there is strong community support for all aspects of ReactJS. From more than 1,000 contributors on the GitHub repository to ongoing and evolving discussions on popular developer sites such as Stack Overflow, it’s easy to find tools that make ReactJS development easier or experts willing to answer questions.

ReactJS has earned its place as one of the most popular JavaScript libraries, and rightly so. This fast and focused framework makes it easier for developers to create speedy web solutions that are quick to debug, work well with other services, automatically update UI components and offer strong community support. 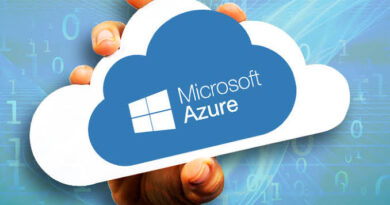 How to use Azure cloud services? 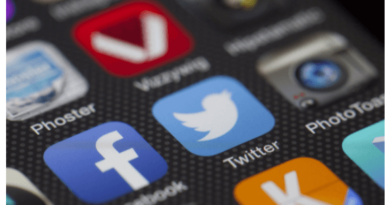 The Fundamental Do’s and Don’ts of Mobile App Development 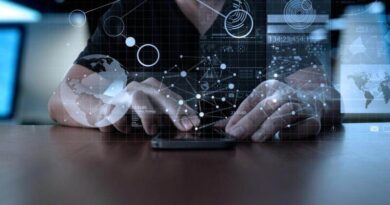 The Power of Augmented Reality in the IT Sector and Services

The privacy of personal data increasingly worries users of digital services, although it is true that many of them, due