Faster, with more options to manage privacy and with aspects very focused on navigation and accessibility. This is the new version of Google’s mobile operating system, Android 10, the world’s most penetrating. It is available now for the first mobiles, although in this first phase it will debut, as usual, in the terminals of the internet giant, the Pixel series. The rest will gradually adapt in the coming months. So patience.

In a statement, Google has revealed some of the highlights of this update. The main ones have been tested in recent weeks in the retired versions of evidence. Some interesting functions can be very useful even if they are used well they will certainly help users. One of those that have been introduced are the subtitles in videos automatically and the so-called quick answers.

Let’s get to the point: a technology called “on-device machine learning” has been added, machine learning on the device itself, which has allowed the development of “Live Caption”, a tool that introduces subtitles in videos and audio files that do not they have them, automatically and in real-time. In fact, it is part of a package of tools that allow deaf or hearing impaired people read on-screen what another person communicates when they talk to them, in real-time, with Live Transcribe, as well as read automatic subtitles in videos with the Live Caption option.

In this way, a user who is watching a video saved on the phone, who is playing one on YouTube or who is listening to a radio program, for example, can activate it and read the transcript of what is being said on the screen. Thanks to this, «Smart Reply» has also been developed, which has been integrated into the notification system, where it suggests answers. Now he is able to predict the next action.

Read More:   How To Get The Right Recruitment Crm Software For Your Company

Another of the most interesting novelties of Android 10 is the gesture control that allows you to perform actions such as switching from one application to another by simply dragging your finger across the screen in several sequences that you have to learn but that, however, are inherited from others mobile proposals already existing in the market. Now they unify to make them more intuitive. For example, we will navigate through the different applications if we move our finger from left to right or vice versa. You return to the previous one in case you drag it from the left side to the centre of the screen. As in iOS from iPhone X, you can return to the main page if you move the application from the bottom to the centre of the screen.

With Android 10, Google wants to give users greater control of privacy. How? Through a function that is in a new Location control. It allows managing the data about the location that the user shares with the applications. You have also introduced a new possibility: share data only while the user is using the “app”. In order to seek transparency, the system sends notifications of the services that access the background location.

In this version of Android, new buttons designed for the well-being of the user have been added, a firm trend that the main developer companies have embraced. Tools to improve mobile user management are enhanced. The “Focus Mode” allows you to select the applications that most distract the user and silence them.

Read More:   Separate Your PDF Files for Free with PDFBear

Parents will be able to have more control over their children’s use of “smartphones” through the “Family Link” function of the new Android 10, which links the devices with the Wellness application. And the possibility of granting extra time to children to use the applications and to establish specific time limits is introduced.

Android 10 has also introduced a new dark mode, which adapts to the appearance of Google applications such as Calendar or Photos. And, incidentally, scratch a few hours of battery.

When Android 10 will arrive on my mobile?

The new version of the Android operating system is now available for download on Pixel phones in all its versions, from the first model to the Pixel 3 XL through the Pixel 3a XL or even earlier models such as the Pixel 2. The update can be done from the “Configuration” menu by entering “System”

But it will also be arriving after this phase to other models of numerous brands, although this will have to wait a few weeks. In principle, and if nothing changes, Huawei terminals such as the P30 in all its versions, the P20 of last year as well as the models of the Mate family (Mate 20, Mate 20 Pro), as well as the Honor range (Honor 10, Honor 8x). In the coming weeks, it will be available in its trial version.

Read More:   How to create a free "pocket" Windows - ReactOS 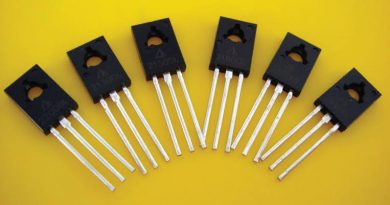 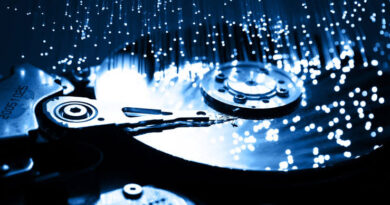 The Benefits of Degaussing Hard Drives 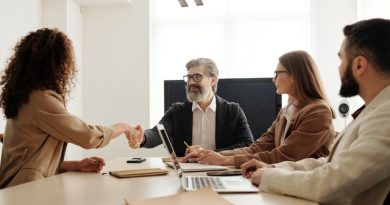 How To Get The Right Recruitment Crm Software For Your Company