WhatsApp is testing a multiplatform system with which it will be possible to install the application using the same account and, therefore, the same phone number on different devices. If implemented, the main claim of the users of this instant messaging system would be followed. At the moment, there is no official communication or release date.

With this system, WhatsApp could be used at the same time on two devices, even if one works with the Android operating system and another with iOS (iPhone or iPad), as the WABetainfo account has revealed. It could also be used from a tablet and a mobile, without having to uninstall it in one to install it in another as it is now.

Actually, it is a very similar system to WhatsApp Web, which allows you to simultaneously use the messaging application on the mobile and on the PC, although in this case it must always be accessed through the mobile app and with the new system It would not be necessary. The function, currently under development, is also linked to the development of a version of WhatsApp for iPad and another for the Universal Windows Platform (UWP).

In addition, WhatsApp is testing a function that allows you to edit the multimedia content of the chats, accessible through a new button that would be added in the bottom bar of the conversations. The edition would not replace the original content already sent but would replicate it and allow editing, adding text to an image, for example.

Although WABetainfo already pointed out a few days ago that this feature would be available for both Android and iOS, it seems that it has reached the beta version of iOS first.

Read More:   What Are The Advantages of Using Video Interview Apps? 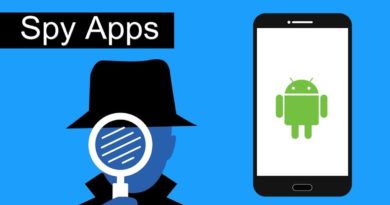 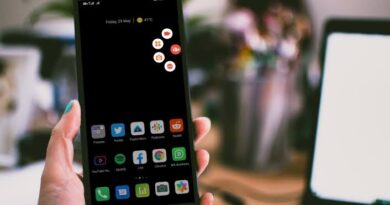